Matt Rhule reportedly will be back for a third season with Carolina, but the Panthers still have an important void to fill on their coaching staff.

Carolina is in need of a new offensive coordinator to replace Joe Brady, who was fired by the organization in early December. ESPN’s Adam Schefter on Sunday named three potential candidates for the job, two of which have ties to the New England Patriots.

In addition to Jay Gruden, Schefter reported the Panthers will target Bill O’Brien. O’Brien spent the first five seasons of his NFL coaching tenure in New England, where he coached wide receivers, quarterbacks and served as the OC in 2011. O’Brien ultimately left the Patriots for Penn State in 2012 and then coached the Houston Texans for six-plus seasons. O’Brien currently serves as the offensive coordinator and quarterbacks coach for the Alabama Crimson Tide, who will play in the College Football Playoff National Championship Game on Monday.

Schefter reported the Panthers also are expected to have interest in Los Angeles Rams offensive coordinator Kevin O’Connell. O’Connell had a forgettable NFL playing career that began in 2008 when the Patriots drafted him in the third round. The 36-year-old started coaching with the Cleveland Browns in 2015 before stints with the San Francisco 49ers, the then-Washington Redskins and Rams.

The Panthers quickly could become an attractive destination for offensive coaches this offseason. Carolina long has been attached to Deshaun Watson in trade rumors, and that chatter likely will resurface in the coming months. 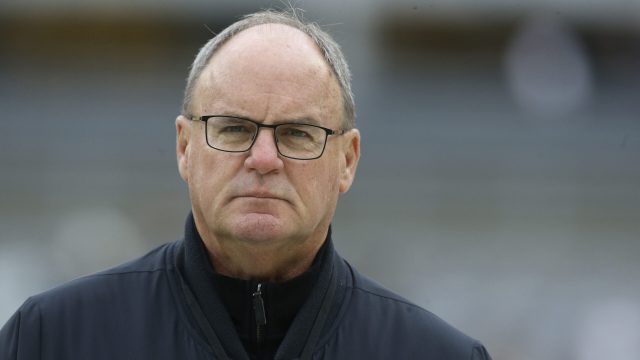 Steelers General manager Kevin Colbert will retire after the 2021 season 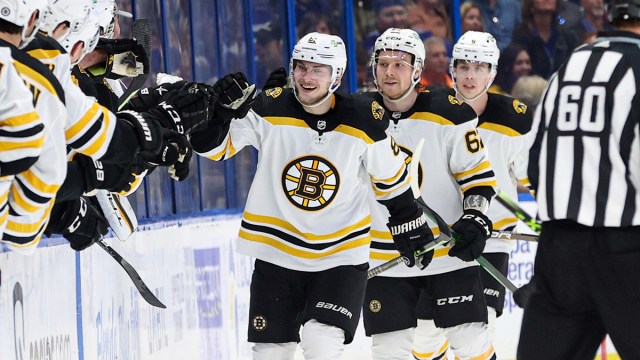