NFL Rumors: What Some Dolphins Players Disliked About Brian Flores Skip to content

One of the reported reasons the Dolphins moved on from Brian Flores was his inability to forge strong relationships with players and other members of the organization.

So, why was it so difficult for the now-former Miami head coach to make those connections?

The Miami Herald’s Barry Jackson on Tuesday published a column that offered a behind-the-scenes look at the journey that concluded with Flores losing the first NFL head coaching job of his career. Within Jackson’s story were notes about the dynamic between Flores and some Fins players.

“There were plenty of players who liked and admired Flores, and let’s be clear about that,” Jackson wrote. “But his arrogance and bristling personality rubbed some the wrong way. A close associate of multiple young Dolphins said the players complained to him that, ‘He doesn’t understand dealing with men. He’s not approachable.’

“When Flores saw one young player in recent months, he told him: ‘Don’t come to my office talking about playing time.’ The player had no such intentions. But multiple sources said he treated players different ways; a veteran such as Jason McCourty wouldn’t be treated with that same heavy hand. ‘He was stern with some but joked around with some guys,’ the source said. ‘It was hard to read him.’ “

Although a fair amount of details about the Flores-Fins separation have been reported since Monday morning, a good chunk of the football world remains mystified by Miami’s decision. Chris Simms, for one, believes the relationship-building nugget is a “BS narrative.” 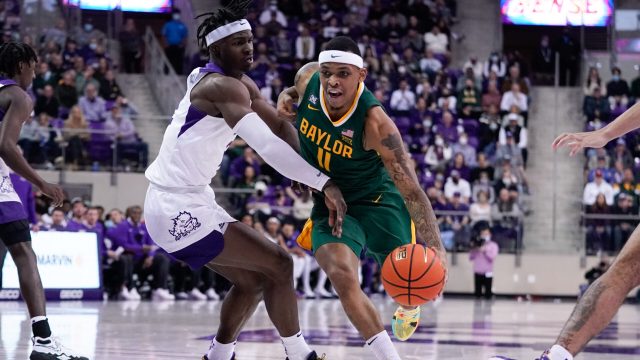 Over the top with Texas Tech and Baylor: Buy, Buy, Buy 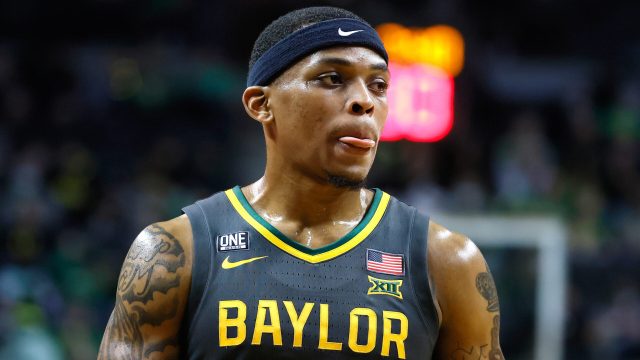 NCAAM Betting Guide For Tuesday, January 11: Texas Tech Gets a Crack At #1 Baylor