The Packers’ quarterback depth chart could look a whole lot different come the start of the 2022 NFL season.

Aaron Rodgers finding a new home this offseason is a real possibility, which would leave Green Bay in need of a new starting signal-caller. Jordan Love, the 26th pick in the 2020 draft, would be the obvious next man up, but the Packers potentially would want to further tweak their QB room if the 23-year-old takes the reins.

In a column published to ESPN.com Thursday morning, Bill Barnwell ran through veteran quarterback options — both through trade and free agency — that Green Bay could pursue this spring. Included was New England Patriots backup Brian Hoyer, who has a connection with Matt LaFleur’s brother, Mike.

“The longtime Patriots backup spent time with LaFleur in San Francisco in 2017, starting before the franchise traded for Garoppolo,” Barnwell wrote. “Hoyer’s work with the 49ers wasn’t exactly sterling, but if the Niners want to add a veteran to help mentor their young quarterback, he’s a familiar face.”

Given the stage of his career, Hoyer actually might have boosted his stock in the 2021 season. The 13-year veteran, by all accounts, did a great job mentoring Mac Jones, who put together one of the better rookie seasons by a quarterback in recent memory. The Packers potentially could be interested in Hoyer serving in a similar role for what might be Love’s first campaign as a starter.

That said, Hoyer has been nearly half of his professional career in Foxboro, and heading into his age-37 season, he might not be interested in moving his family from a situation they’re comfortable with. It wouldn’t be terribly surprising if Hoyer returns to the Patriots on a hometown discount. 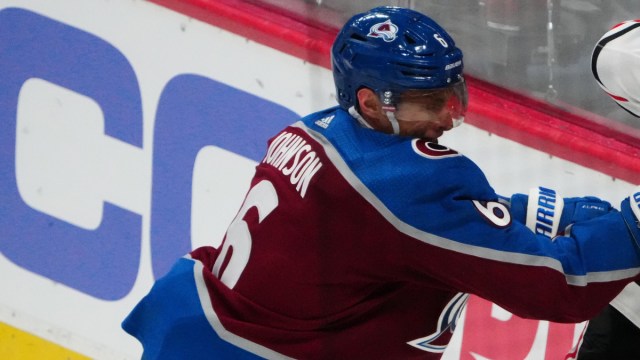 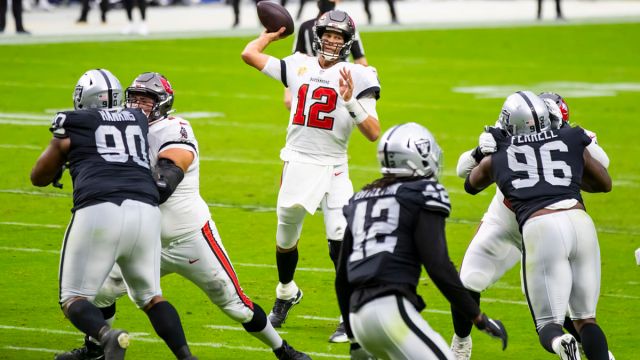