The Boston Bruins as of Monday had not closed the door on Tuukka Rask playing in an AHL game in the upcoming weekend, but they also had suggested he might go straight to the NHL.

At present, the latter is looking like the plan.

Rask was released from his PTO with the Providence Bruins on Tuesday. His agent, Markus Lehto, then told The Athletic’s Fluto Shinzawa that his pending NHL deal was coming “soon.”

This tracks with everything that Rask and the organization have said. Rask never indicated that hammering out the contract would be an issue, something he reiterated last week.

The P-Bruins’ next game is not until Friday against the Hartford Wolf Pack. While it’s possible the Boston Bruins still try to get Rask into an AHL game somehow, things clearly are trending in the direction of him heading to the NHL sooner than later. 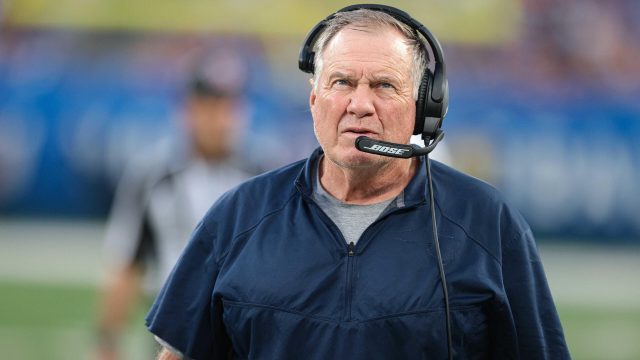 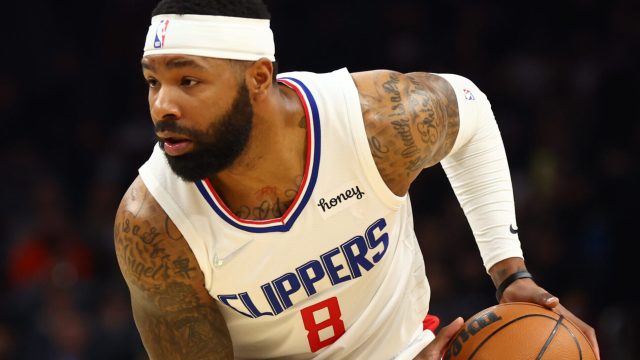