The Coyotes reportedly have found a new home — at Arizona State University.

Arizona’s NHL franchise has had an uncertain future regarding their home arena. In December, it was revealed the team owed the city of Glendale a quarter of a million dollars in taxes and the city threatened to ban team employees from Gila River Arena. That problem apparently was solved, but the city of Glendale already had decided not to renew its lease with the club.

According to Craig Morgan of PHNX Sports, the team is “in the advanced stages of discussions” with ASU to use the university’s new arena as a temporary home. The brand-new arena is scheduled to complete construction in the fall.

The arena, which can hold 5,000 people, would serve as the Coyotes’ home arena for three to four years. While the 5,000-seat arena falls far behind the average NHL attendance, the Coyotes pull in third-last in attendance with 11,575 per game, via Sportsnet.

“While we have arena standards, we would approach the entire situation in a way intended to accommodate the club’s needs in effectuating a successful transition to a new venue,” NHL commissioner Bill Daly told Morgan. “While there may very well be some, I can’t think of any hard and fast rules that couldn’t be relaxed to accommodate what is necessary.”

The Coyotes would need to build their own team facilities at the arena, including locker rooms, because of NCAA regulations. 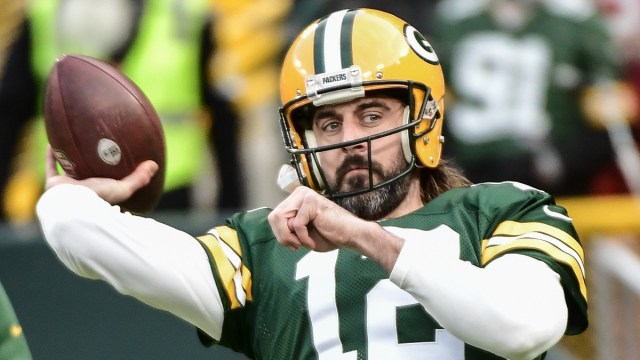 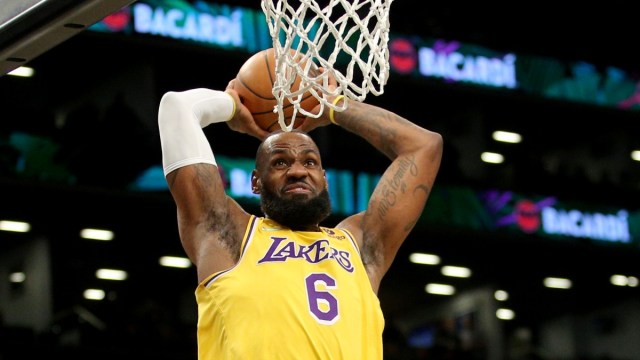 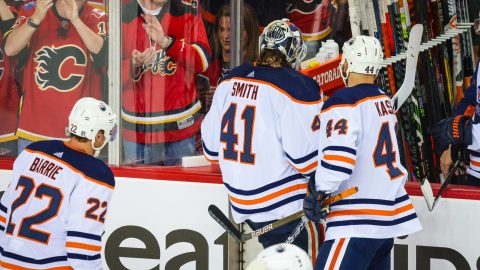 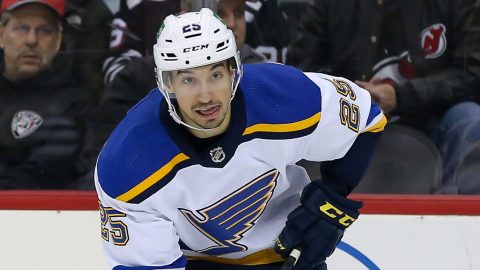 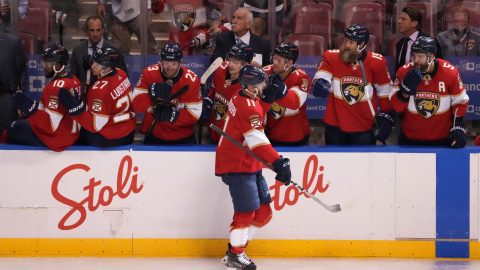 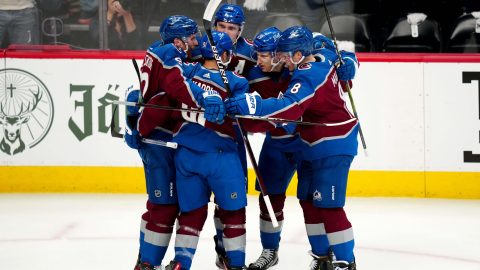