Nick Foligno, John Gibson Had History Before Dustup During Ducks-Bruins Skip to content

In a sight you most certainly won’t see every day, Nick Foligno and John Gibson got into it during the Boston Bruins’ loss to the Anaheim Ducks.

That actually wasn’t the first time that happened, though.

Heading into a TV timeout during Monday’s game, Gibson wrapped up Foligno from behind, and the result was a little bit of pushing and shoving between the Ducks netminder and Bruins winger. It didn’t amount to much more beyond that, but then a clip started resurfacing.

Back in 2017, the Ducks were playing Foligno and the Columbus Blue Jackets. In the second period, Gibson and Foligno got tangled up during a play, and eventually, when Foligno carried the puck behind the net, Gibson swiped his stick out and tripped him. When play stopped, Foligno skated over to Gibson and the two started fighting, which led to a quasi-line brawl.

Shortly after Monday’s incident, Foligno fought Sam Carrick, and after serving the major penalty, Foligno went down the tunnel and did not return the rest of the game. Bruins head coach Bruce Cassidy didn’t know if the injury was because of the fight, but it was labeled as an upper-body injury and a clearer picture likely will be painted Tuesday. 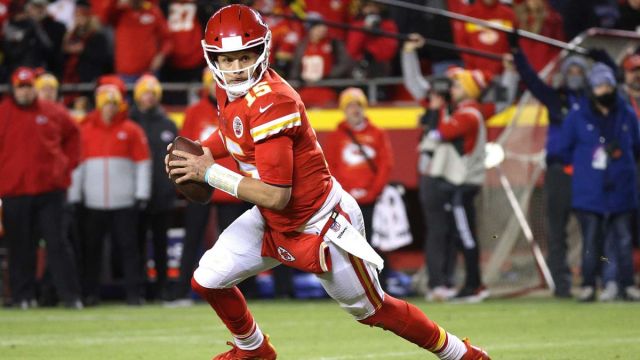 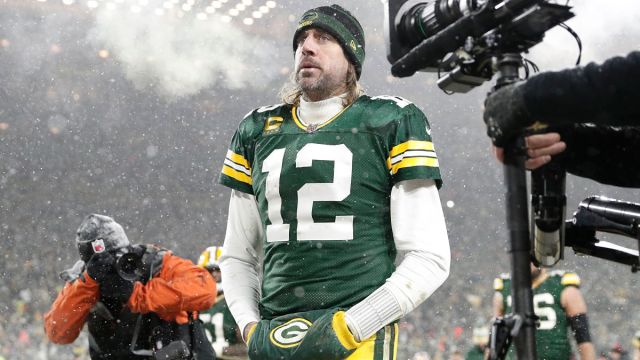