Bryce Young didn’t shy away from shouldering the blame for Alabama’s loss to Georgia in the College Football National Championship on Monday night.

The sophomore quarterback and linebacker Will Anderson tried to take the fall, but Nick Saban wasn’t going to let that happen.

As the player portion of postgame media availabilities wrapped up, Saban, who was sitting between Young and Anderson, put his hands out as to signal them to not go anywhere just yet.

“These two guys sitting up here, they’re not defined by one game. They played great for us all year, they were great competitors, great leaders on this team and they contributed tremendously to the success of this team. And we would not be here without them. And both of them take responsibility for the loss, but both of them contributed in a lot of ways, in a positive way, to giving us a chance to win and a chance to be here to have an opportunity to win.

“So, I just want to thank them for that and let everybody know how proud I am of these two guys.”

Young, who was this year’s Heisman Trophy winner, had two interceptions in the loss. It marked the first time this season he had been picked multiple times.

Both Young and Anderson will return to Alabama for their junior season. 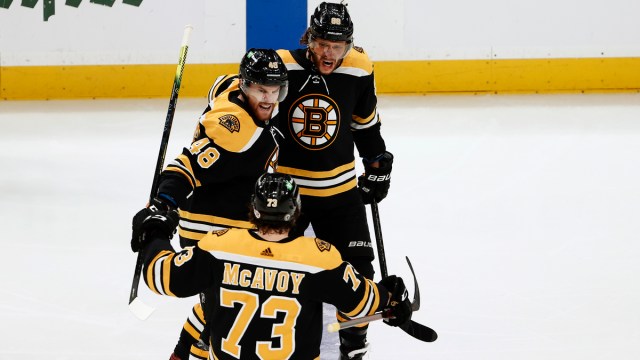 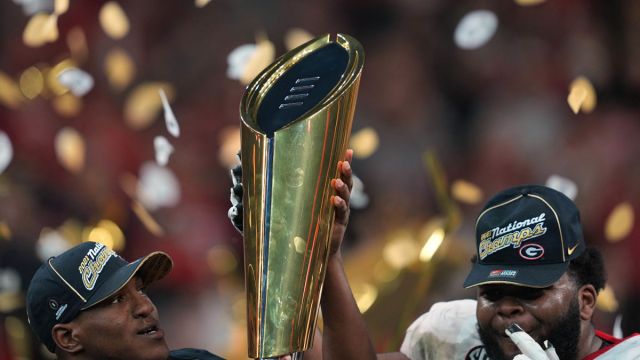