The road to an NFC championship certainly was not a stress-free jaunt for Matthew Stafford on Sunday night.

Stafford felt the wrath of San Francisco’s ferocious front seven at SoFi Stadium. The worst of it for the Rams quarterback came in the first quarter after he threw an interception in the end zone. Stafford essentially removed himself from the play after tossing the pick, but that didn’t stop 49ers linebacker Fred Warner from dropping Stafford with a high hit.

Warner was not flagged on the play, which clearly surprised Stafford. After the game, the San Francisco co-captain expressed remorse for the hit.

“I never do anything out of malicious intent,” Warner told reporters, per Pro Football Talk. “I watched the video it looks bad. … He was in my way and I made the hit. … Looking back at it, I feel bad about it.”

Of course, Warner surely was feeling much more down about the Niners’ season-ending loss. San Francisco held a 10-point lead in the fourth quarter but ultimately was unable to clinch a spot in Super Bowl LVI. 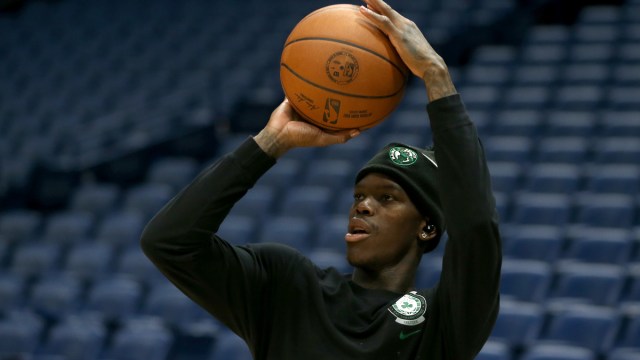 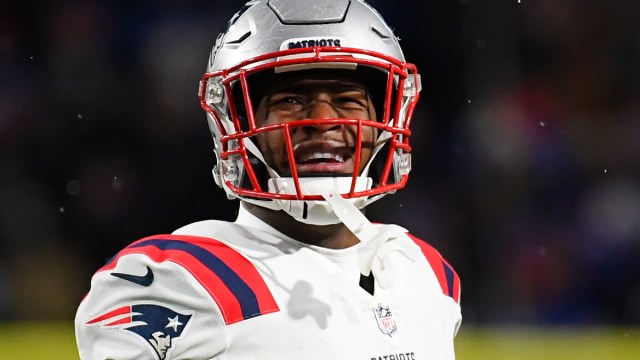