Novak Djokovic will not be defending his Australian Open singles championship this weekend.

The world’s No. 1-ranked tennis player was told he needed to leave the country after touching down at the Melbourne Airport and engaging in what essentially was a 12-hour standoff with government officials.

Djokovic’s medical exemption from the COVID-19 vaccine allowed him to compete in the Australian Open, but prime minister Scott Morrison stepped in after the 20-time Grand Slam champion got to Australia and denied his entry.

“Mr. Djokovic’s visa has been cancelled,” Morrison confirmed via Twitter on Monday evening. “Rules are rules, especially when it comes to our borders. No one is above these rules. Our strong border policies have been critical to Australia having one of the lowest death rates in the world from COVID, we are continuing to be vigilant.”

The prime minister’s decision comes in the aftermath of criticism against Djokovic’s exemption. The tennis star previously has been vocal against vaccine mandates. 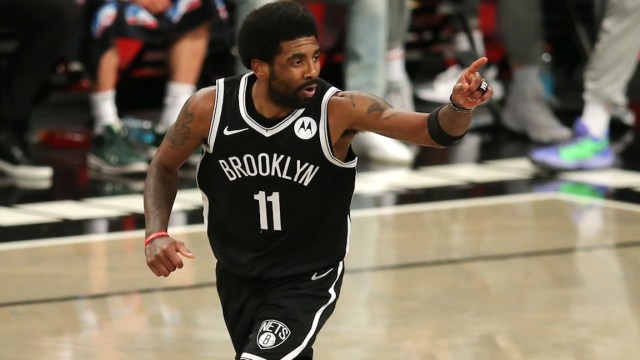 Kyrie Irving to Play “About 30 Minutes” in Season Debut 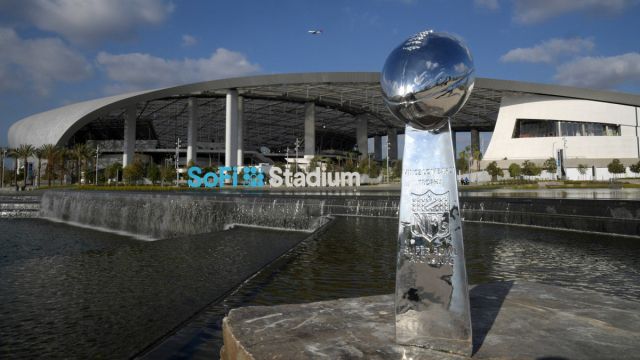 Could Super Bowl LVI Be Moved? Report Notes Contingency Plans Being Made 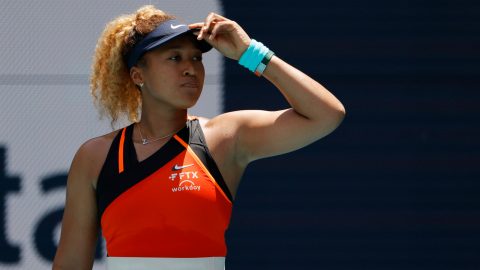 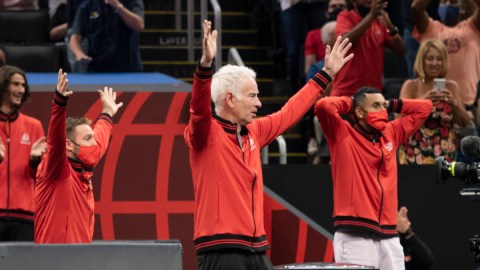 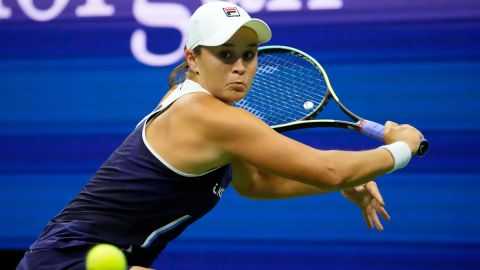 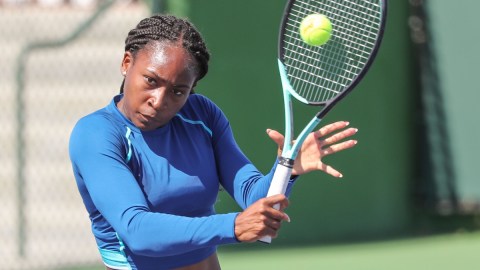