Of Course Antonio Brown Chose To Weigh In After Bucs' Loss Vs. Rams Skip to content

Antonio Brown, as has been the case for, well, the better part of his football career, couldn’t help but weigh in on social media Sunday after a season-ending loss by the Tampa Bay Buccaneers in the NFL divisional-round game.

Brown, who was released by the Buccaneers earlier this month after his on-field tantrum and ensuing exit, essentially danced (or jumped?) on Tampa Bay’s grave. It came after the second-seeded Buccaneers were dealt a 30-27 playoff loss by the Los Angeles Rams, despite rallying from a 24-point deficit.

Brown’s post included a doctored photo of him holding a sign that read “Bucs eliminated” while on the field at MetLife Stadium, where Brown’s shirtless exit took place. Brown, you may recall, was doing jumping jacks in the end zone before heading into the tunnel. The real photo, which looks to be from a fan’s perspective, took place during that scene.

Brown and the Buccaneers each have come out and shared their side of the story regarding the events that led up to the receiver’s departure. It was the last game he played for the Buccaneers, though the team took a few days to release him. Brown’s camp has come out and said the receiver was injured while Bucs head coach Bruce Arians and the team have denied that, instead referencing that the wideout was unhappy with his targets from quarterback Tom Brady.

Either way, Brown is out of a job — and days like Sunday don’t help his chance to return — and the Buccaneers are out of the postseason with Brady’s future in question. 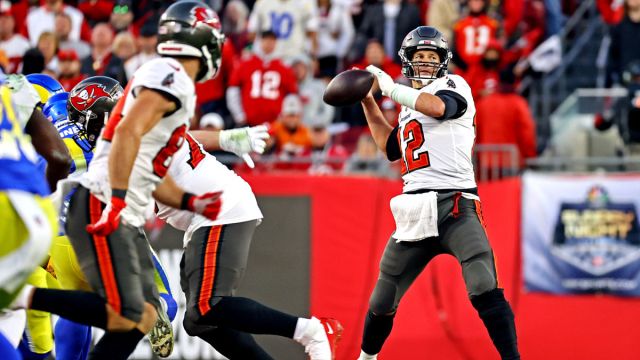 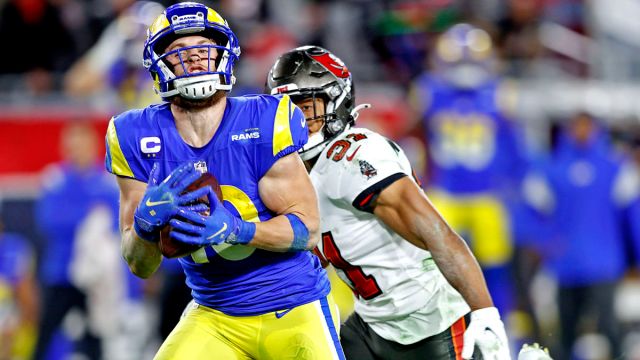