LaRoy Reynolds is back with the New England Patriots.

The Patriots signed the veteran linebacker to their practice squad Thursday ahead of Sunday’s regular season finale against the Miami Dolphins.

Reynolds initially signed with New England last March, but he was cut with an injury settlement in May, two months before training camp began. The 31-year-old joined the New York Jets’ practice squad in late October and remained there until he was released Tuesday.

A core special teamer throughout his career, Reynolds has spent time with eight NFL franchises since he entered the league as an undrafted rookie in 2013, appearing in 116 games. He saw action in all 16 games for the Falcons in 2020, playing 61% of Atlanta’s special teams snaps and tallying 12 tackles.

The Patriots entered Thursday with four open spots on their 16-man practice squad. 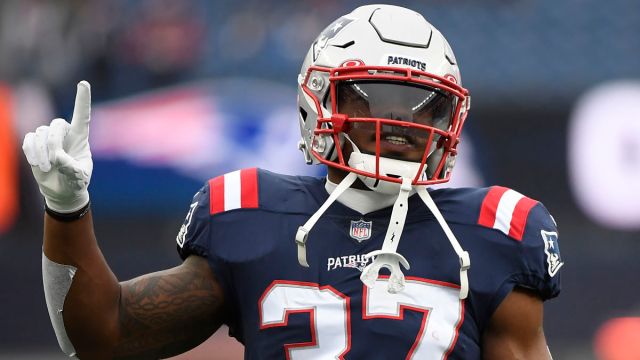 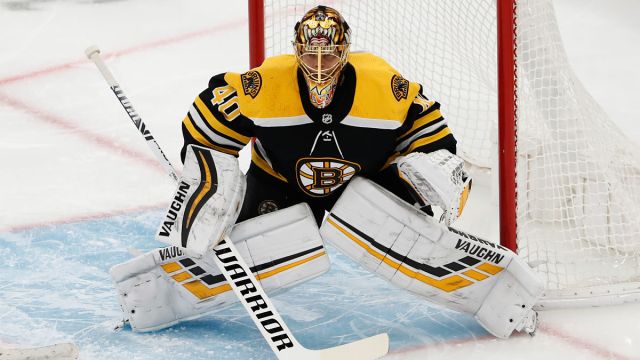