Positives are hard to come by after the Patriots saw their season end Saturday with a 47-17 wild-card loss to the Buffalo Bills.

Perhaps more than ever before under Bill Belichick, the Patriots this season heavily relied on rookies to play key roles. Jones, the starting quarterback, obviously gets most of the attention, but running back Rhamondre Stevenson and defensive lineman Christian Barmore also made great first impressions during their first year in Foxboro, Mass.

Jones, the 15th pick in the 2021 NFL Draft, won the starting job in training camp and went on to lead the Patriots to a 10-7 record and a spot in the postseason. Jones played very well early in the season and, despite fading down the stretch, put on an encouraging performance in a near-impossible situation Saturday. More than anything, Jones showed the kind of talent, maturity and leadership that makes it easy to believe he’s a franchise quarterback.

“Mac helped us a lot and we look forward to working with him next year,” Belichick said after Saturday’s loss.

Stevenson, a fourth-rounder, drew harsh criticism from coaches during the summer but went on to be a top contributor in the offense. He finished the season with 606 rushing yards and five touchdowns to go along with 123 receiving yards. It’s not hyperbolic to say that Stevenson soon could become one of the best running backs in football — he looked that good. By the end of the campaign, coaches, including Belichick, and teammates were praising the rookie for his all-around improvement since training camp.

And then there’s Barmore, who arguably has the highest ceiling of any Patriots rookie. At times legitimately dominant, the second-round pick emerged as one of New England’s most consistently impactful defenders and showcased breathtaking talent on the defensive line. Along the way, Barmore, hard-working and relentlessly goofy, became a favorite of Belichick and his teammates.

Barmore also showed impressive toughness for a rookie. The Alabama product’s season appeared over after suffering a knee injury during last Sunday’s game against the Miami Dolphins, but he toughed it out against the Bills, playing 33 snaps while leading New England with three quarterback pressures.

“Christian played a lot of snaps this year,” Belichick said during a Sunday morning news conference. “He took a lot of snaps in practice. He was a durable and dependable player for us. I think he has a real good future.”

Jones, Barmore and Stevenson all excelled despite enduring the pre-draft process, offseason workouts, training camp and the rigors of the longest season in NFL history.

The young signal-caller played 13 games in his final season at Alabama, with a few baked-in breaks of multiple weeks. Including preseason, Jones played a whopping 21 games this season.

Barmore followed up an 11-game campaign with the Crimson Tide by playing 20 games. Stevenson, limited to six games in his last season at Oklahoma due to a drug suspension, played 16 games in his first NFL campaign. That’s a lot of football for three players who will benefit from finally getting an extended break.

How all three handled the heavy workload was not lost on Belichick.

“As we all know, it’s a very long season in the National Football League, especially for a rookie that has the time in the spring and then has training camp where they’re really challenged a lot more than players who have been through that,” he said. “It’s just the first time through. It’s tough and then it’s a long season and a lot of time to manage and everybody gets banged up over an NFL season and those are all difficult parts of being a rookie. So, everybody goes through it and this year’s group went through it this year and next year’s group will go through it next year. I’d say each player’s situation is usually a little bit different, but the commonality is that there’s some degree of that. So, we’ve talked to all those players about it over the course of the year, at the beginning and at training camp and during the season, at the end of the season and talking about it and actually experiencing it are two different things.

“I’m sure all those players will be better prepared, for the length and the challenges of an NFL regular season than they were this year. Like we all were after the first year. So I thought in general, our rookie class was a mature class. They handled things well, but it was their first year and, hopefully, they’ll learn and grow from it and be able to use the experience this year to move to a higher level next year.”

The Patriots deservedly have faced criticism in recent years for poor drafting. And, to be fair, the promising returns from the last two draft classes do not make up for nearly a decade of iffy drafting.

But the 2021 class might have yielded three franchise cornerstones, including the face of the organization. That’s a huge deal, and something that should give the team and its fans confidence as they enter Year 3 of life after Tom Brady. 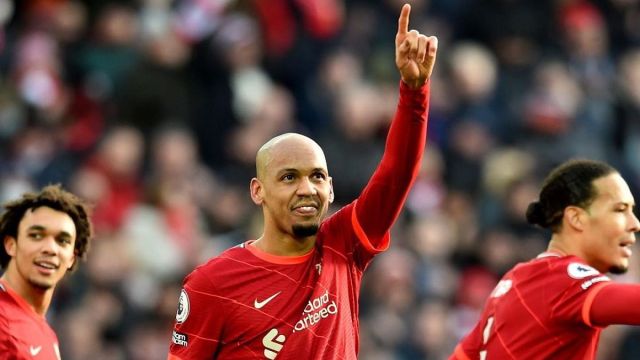 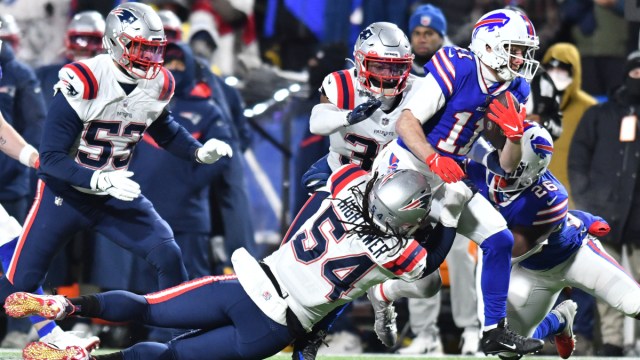