It likely won’t be quite as breezy when the New England Patriots return to Buffalo this Saturday night. But it will be very, very cold.

The early forecast for the Patriots’ wild-card round playoff matchup with the Bills at Highmark Stadium calls for temperatures in the single digits at kickoff with sub-zero wind chills, according to WBZ-TV meteorologist Jacob Wycoff.

Those conditions could favor the Patriots’ offense, which is more reliant on the run, but also could hinder New England’s rookie quarterback, Mac Jones, who is still getting accustomed to Northeast winters. Jones was raised in Jacksonville, Fla., and played his college ball at Alabama, and he hasn’t looked as adept this season when throwing in colder conditions. 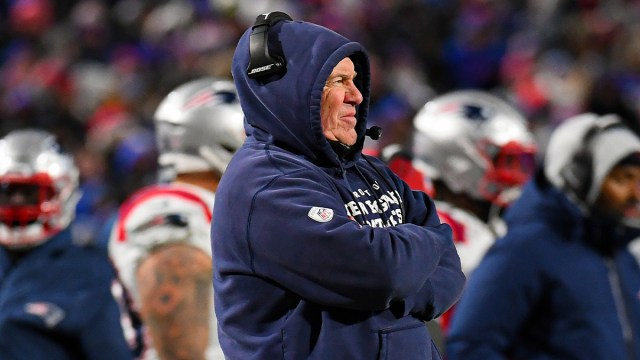 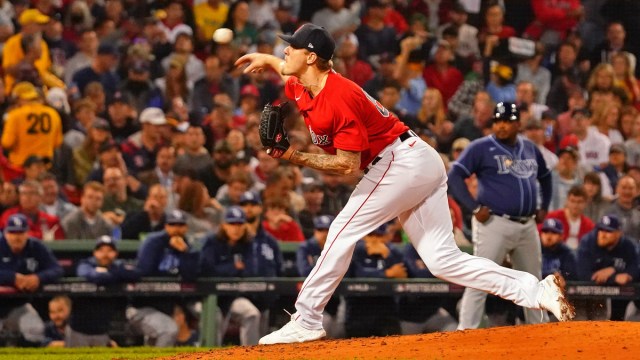