Unlike Patriots, Bills Dealing With No Injuries Ahead Of Wild-Card Game Skip to content

The Patriots will be a banged-up group during the wild-card game in Buffalo on Saturday. The Bills are a different story.

Buffalo’s final injury report of the week contained zero injury designations. In fact, Stefon Diggs on Thursday became the only Bills player to miss a practice all week, but it was just a rest day for the veteran receiver.

Wideout Emmanuel Sanders (knee) and defensive end Efe Obada (ankle) were the only players to appear on injury reports this week due to actual injuries, but both players were full participants in every practice.

New England, on the other hand, could be undermanned at Highmark Stadium.

While there is optimism surrounding safety Kyle Dugger and defensive tackle Christian Barmore, the news is less encouraging on starting left tackle Isaiah Wynn, who left last Sunday’s game against the Miami Dolphins due to an ankle injury. Additionally, starting cornerback Jalen Mills still hadn’t cleared COVID-19 protocols as of Thursday afternoon and seemingly is a longshot to play in Buffalo.

The Patriots and the Bills will kick off at 8:15 p.m. ET on Saturday. Temperatures are expected to be in the single digits with wind chill potentially making it feel like minus-7 degrees. 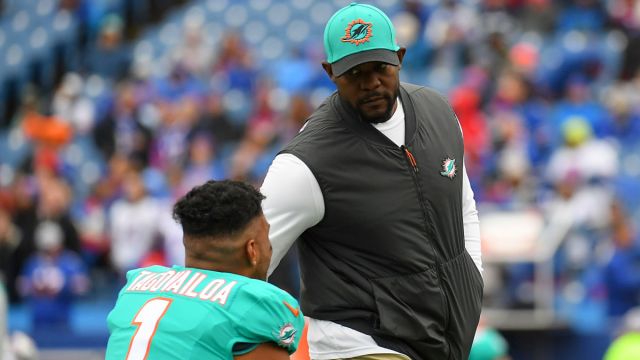 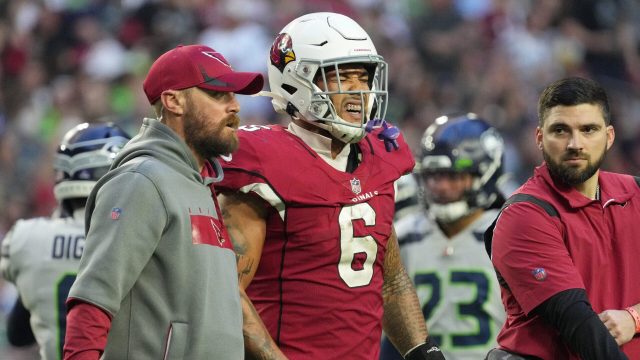