David Andrews and Isaiah Wynn on Monday night watched their alma mater climb to the college football mountaintop. It was a long time coming for the Georgia Bulldogs, whose four-decade-long national championship drought ended with a 33-18 win over Alabama at Lucas Oil Stadium.

Andrews and Wynn, two staples on the Patriots’ offensive line, took to Twitter after Georgia came out on top in the College Football Playoff National Championship Game.

Wynn added: “Congrats to those men and Coach Smart.”

As for the Patriots, they have plenty of work to do if they want to enjoy championship glory. It starts Saturday night when New England visits the Buffalo Bills for an AFC wild-card game. 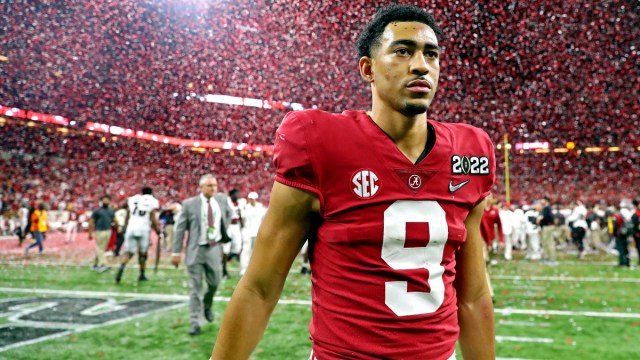 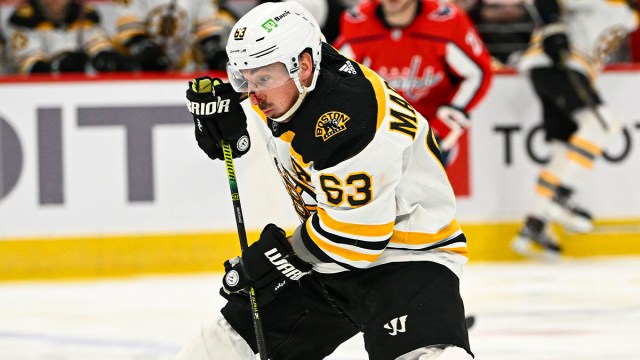