FOXBORO, Mass. — N’Keal Harry’s uninspiring performance against the Buffalo Bills earned him a spot on the New England Patriots’ inactive list for Week 17.

The third-year wide receiver is a healthy scratch for the Patriots’ matchup with the Jacksonville Jaguars at Gillette Stadium.

A hip injury limited Harry in practice earlier in the week, but he was removed from the injury report Friday. Even with starting wideout Nelson Agholor sidelined with a concussion, the Patriots chose to deactivate Harry and elevate Kristian Wilkerson from the practice squad.

Harry struggled in Agholor’s absence last week, playing 95% of offensive snaps but catching just two passes on six targets for 15 yards in a 33-21 loss to Buffalo. In 11 games this season, he has 12 catches on 21 targets for 184 yards and no touchdowns.

Harry was the Patriots’ top pick in the 2019 NFL Draft (32nd overall). Their second selection that year, cornerback Joejuan Williams, also is a healthy scratch Sunday, with elevated practice squadder D’Angelo Ross playing over him for the second consecutive week.

— Linebackers Matthew Judon, Ja’Whaun Bentley and Josh Uche, backup quarterback Brian Hoyer and special teamer Brandon King all are active after being removed from the reserve/COVID-19 list Saturday. New England could opt to manage Judon’s and Bentley’s workloads after the two defensive starters both missed all three practices this week.

— Agholor (concussion) sits for the second straight game. He has not practiced since exiting the Patriots’ Week 15 loss to the Indianapolis Colts. The rest of New England’s inactives are healthy scratches.

— The Patriots have both of their top two running backs active for the first time since Week 13. Rookie Rhamondre Stevenson is back after missing last week’s game following a positive COVID test.

— New England’s receivers Sunday: Jakobi Meyers, Kendrick Bourne, Gunner Olszewski and Wilkerson. This could be an opportunity for Wilkerson, who’s appeared in three games for the Patriots over two seasons but has yet to catch his first official NFL pass.

— Defensive tackle Daniel Ekuale, who’s impressed when active this season, was elevated from practice squad for the fifth time. He played a season-high 21 defensive snaps last week against Buffalo.

— With offensive tackle Yodny Cajuste on the reserve/COVID-19 list, reserve O-lineman Yasir Durant draws back into the lineup for the first time since Week 6. 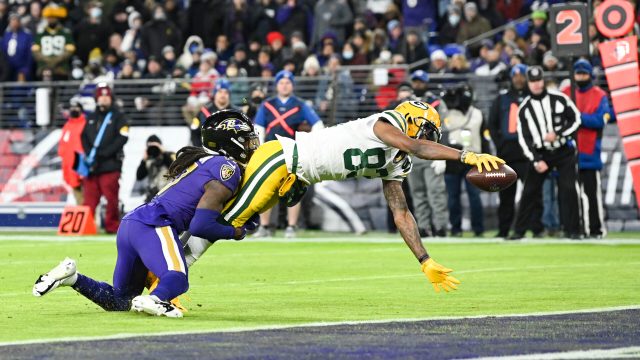 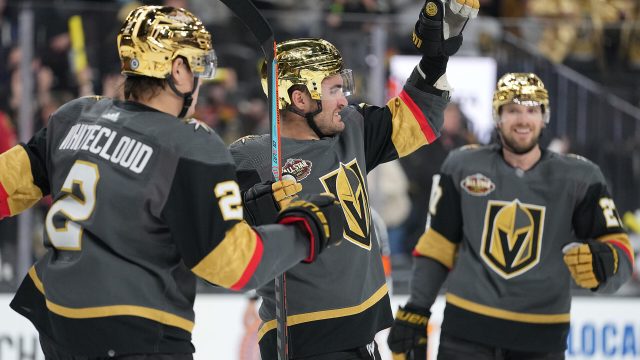