The New England Patriots listed 13 players on their injury report Wednesday ahead of Saturday night’s wild-card playoff matchup with the Buffalo Bills.

Left tackle Isaiah Wynn (hip/ankle) and linebacker Jamie Collins (ankle) both did not practice Wednesday, per the team. Eleven players were listed as limited participants, including safety Kyle Dugger (hand), who was not spotted during the open media portion of practice.

Dugger missed all three practices last week and did not play in Sunday’s loss to the Miami Dolphins. Rookie defensive tackle Christian Barmore also was limited after leaving the Miami game with what initially appeared to be a significant knee injury.

The Patriots also were without cornerbacks Jalen Mills and Shaun Wade, who are on the reserve/COVID-19 list. Slot corner Myles Bryant and offensive tackle Yodny Cajuste practiced without limitations after being removed from COVID reserve earlier this week.

Bills slot receiver Cole Beasley was given a veteran rest day and was limited in Buffalo’s Wednesday practice. Defensive end Efe Obada (ankle) and receiver Emmanuel Sanders (knee) were listed on the Bills’ injury report but were full participants.

Kickoff Saturday at Highmark Stadium is set for 8:15 p.m. ET. 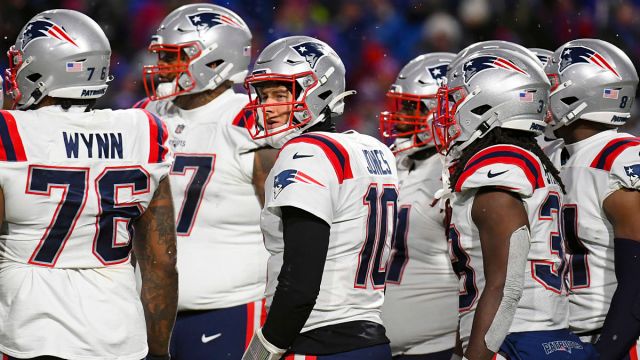 Patriots-Bills Forecast Looking Increasingly Brutal, But Which Team Does It Favor? 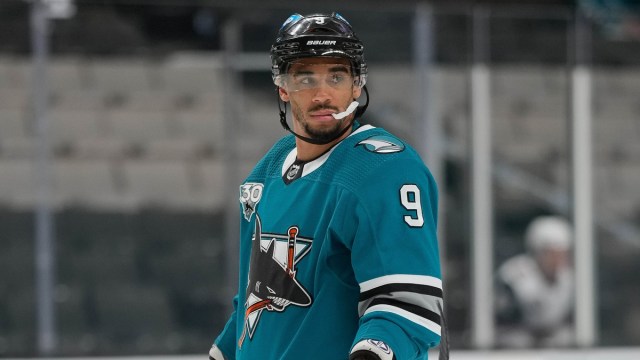