The New England Patriots did not practice Tuesday, but they were required under NFL rules to release an injury report.

That report featured good news on a number of notable Patriots players.

Dugger and Hightower both missed Sunday’s loss to the Miami Dolphins with injuries. Barmore and Wynn were unable to finish that game, with the former leaving after just nine snaps and the latter carted to the locker room late in the fourth quarter.

While this does not guarantee the four players will be available for Saturday night’s wild-card playoff matchup with the Buffalo Bills, it’s certainly a positive development. All four are key contributors for New England. Dugger, Hightower and Wynn are starters, and Barmore is the Patriots’ top interior pass rusher.

The Patriots listed a total of 12 players on their injury report, all as limited participants:

DID NOT PARTICIPATE
No Players Listed

The Patriots are scheduled to practice Wednesday and Thursday before traveling to Buffalo. Kickoff Saturday night at Highmark Stadium is set for 8:15 p.m. ET. 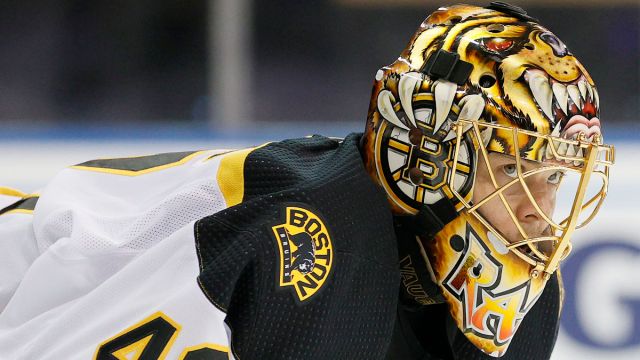 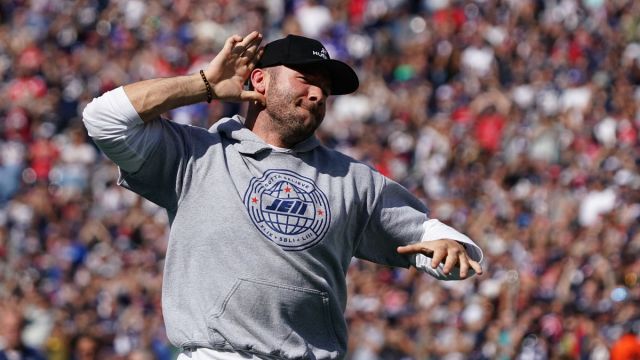