The Patriots are set to host the Jaguars in what could be the final game of the season at Gillette Stadium.

New England can clinch a playoff spot with a win over Jacksonville on Sunday coupled with a loss from either the Miami Dolphins or the Las Vegas Raiders. The Patriots, who will visit Miami next week, currently are on track to be on the road in the AFC wild card round. That could change if some of the higher seeds slip up over the next couple of weeks.

The Patriots have lost back-to-back games after winning seven straight and surging to the top of the AFC standings. Playing Jacksonville presents a get-right opportunity for New England, which did not look good in its losses to the Indianapolis Colts and Buffalo Bills.

Here’s how to live stream Sunday afternoon’s game between the Patriots and Jaguars: 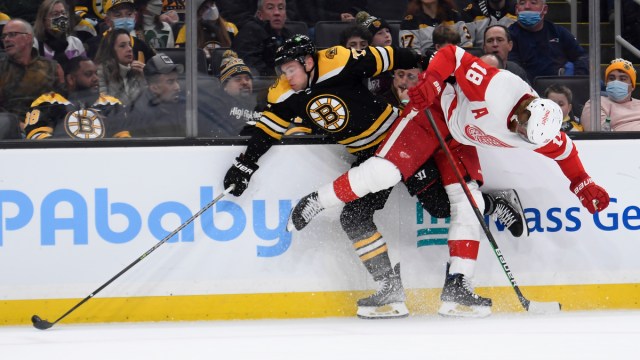 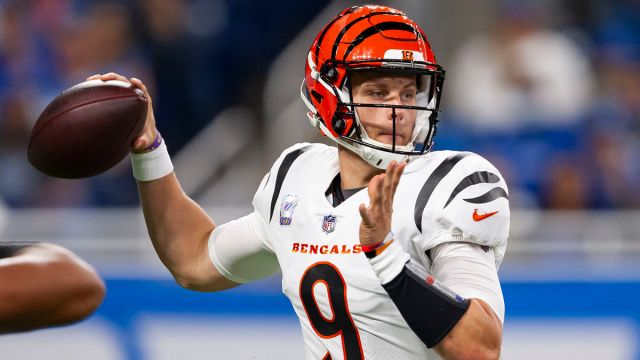 NFL Week 17 Picks: Why You Should Bet Against Joe Burrow Off Record Week