The New England Patriots’ inside linebackers coach is “expected to emerge as a leading candidate” for the Texans’ head-coaching vacancy, according to a report Thursday from ESPN’s Adam Schefter.

Mayo has a prior connection to Texans leadership, as general manager Nick Caserio and executive vice president of football operations Jack Easterby both are Patriots alums. The 35-year-old is in just his third season as a coach at any level but has been lauded for his leadership qualities since his days as a Patriots linebacker.

Mayo interviewed with the Philadelphia Eagles last season and reportedly impressed Eagles management. The Denver Broncos requested to interview him for their head-coach opening, and Mayo said this week he “absolutely” plans to accept that request.

“I can think of very few men that I’ve ever been around in my entire life — and that’s inside and outside of football — that possess the skills that Jerod has,” Patriots special teams captain Matthew Slater said earlier this week on WEEI.

“Obviously as a leader, but his intelligence, his emotional intelligence, his ability to connect with people and inspire them to be better. I certainly hope, personally, that Jerod gets an opportunity to pursue his dream of becoming a head coach if that’s something that he wants to do.”

Flores spent 15 seasons with the Patriots before becoming Miami’s head coach in 2019. The Dolphins fired him on Monday.

It’s unclear if Houston also will consider Patriots offensive coordinator Josh McDaniels for the position. McDaniels is a longtime friend and colleague of Caserio’s dating back to their time as teammates at John Carroll University. 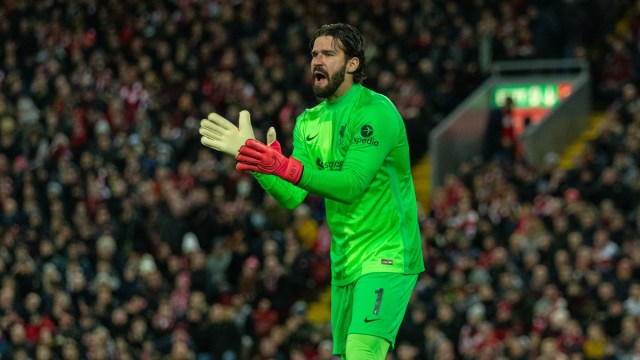 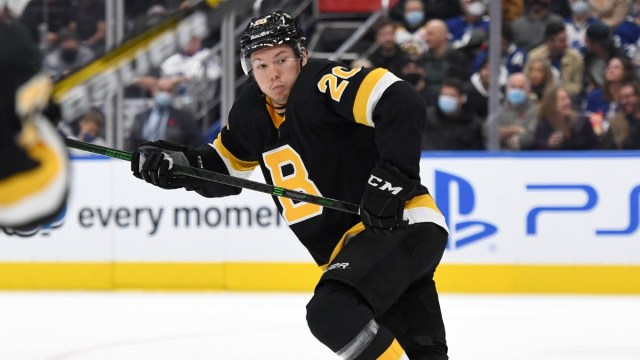 Bruins’ Fourth Line Playing To Its ‘Identity’ During Red-Hot Stretch