Over the years, coaching inconsistency has helped derail the careers of multiple young, promising quarterbacks. So, Patriots fans are justified in feeling concerned about the possibility of Josh McDaniels leaving Mac Jones to join the Raiders.

Losing McDaniels, a brilliant offensive mind, would be a blow to both Jones and New England. But it wouldn’t necessarily stunt the young quarterback’s development in ways other young signal-callers have experienced in recent seasons.

McDaniels reportedly will interview for Las Vegas’ head coaching vacancy this weekend, and people close to him reportedly believe he has a good chance of landing the job. But nothing is set in stone, so there’s a possibility this all is moot in a few days. However, for now, let’s operate under the assumption that McDaniels soon takes the Raiders job, leaving the Patriots to find a new offensive coordinator.

Whomever New England tabs as a replacement, it’s important for that person to hold the position for at least a few years. And it’s equally as important for the Patriots to have stability at head coach, be it in the form of Bill Belichick or somebody else.

Beginning with the 2015 NFL Draft, let’s look at the coaching carousels that various first-round quarterbacks have endured:

(Double note: We left out a few players, such as total busts Paxton Lynch and Josh Rosen, as well as certain rookies, like Zach Wilson, who’ve played one season with one coaching staff.)

And some of those numbers could grow in the coming days, with the Raiders, New Orleans Saints, Miami Dolphins, New York Giants, Chicago Bears, Jacksonville Jaguars, Buffalo Bills and Houston Texans all looking to fill coordinator and/or head coaching vacancies.

Bill O’Brien reportedly could be a replacement for McDaniels. And that makes sense, as O’Brien coached in New England from 2007 through 2011, serving as offensive play-caller for three seasons and OC for one. Plus, O’Brien, who worked as Alabama’s offensive coordinator in 2021, has a prior relationship with Jones. The two overlapped for a few months before the 2021 NFL Draft, with Jones helping teach the Crimson Tide playbook to O’Brien.

But none of that will matter if O’Brien bolts in a year or two and leaves the Patriots searching for another offensive coordinator. Worse yet, what if Belichick retires from coaching shortly thereafter? It’s hypothetical, sure, but we are talking about one coach who’s taken NFL head-coaching interviews this month and another who will turn 70 years old on April 16.

Whether they hire O’Brien or someone else, the Patriots, if McDaniels leaves, must bring in a coordinator whom they believe will stay in New England for a while. The development of Jones should be the top priority for the franchise, and subjecting the 23-year-old to coaching instability could cause irreparable damage. 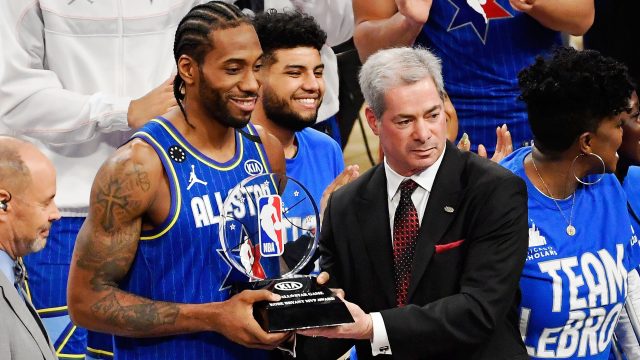 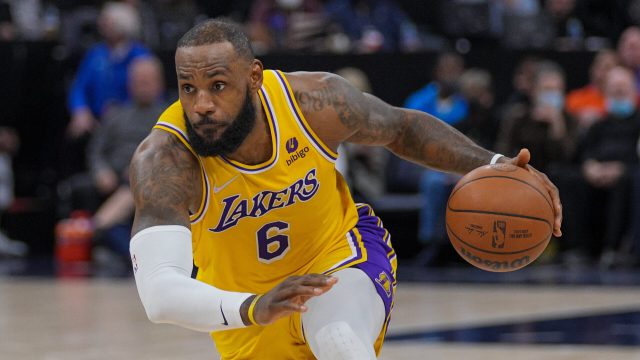