After a tense couple of weeks, Bill Belichick and the Patriots finally loosened up late in Sunday’s blowout win over the Jaguars.

During the fourth quarter of New England’s 50-10 victory against Jacksonville, CBS cameras caught Belichick saying something that made Mac Jones, Kendrick Bourne and Damien Harris all crack up. Bourne used Twitter on Monday morning to share his reaction to the clip.

“That winning feeling!” Bourne tweeted, along with a couple of laughing emojis.

Belichick was asked about the exchange during his Monday morning “The Greg Hill Show” WEEI interview.

“It’s rare to feel that, have that type of a lead,” the Patriots head coach said. “Just a lighter moment there. Just happy for the team.”

As good as Sunday’s victory surely felt, the Patriots must get back to business this week as they prepare to face the Miami Dolphins with AFC seeding potentially on the line in the regular-season finale. 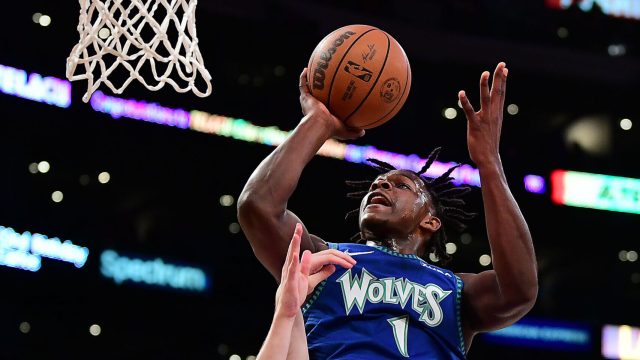 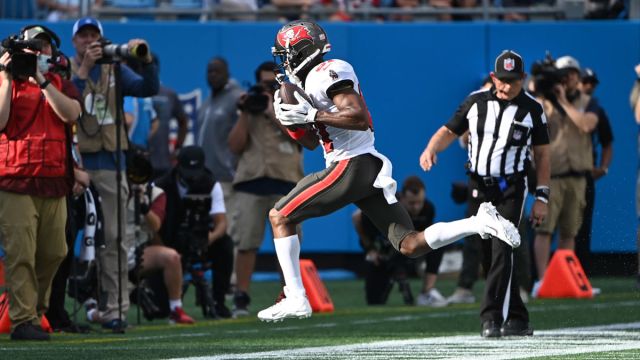