If it were up to Kendrick Bourne, Trent Brown would be back on the Patriots offensive line next season.

Brown, acquired by New England via trade last spring, is set to become a free agent this offseason. Despite his injury history, the 6-foot-8, 380 pound offensive tackle likely will fetch a relatively rich contract on the open market.

Will the Patriots pay the price? Bourne certainly hopes so, judging from one of his Instagram story posts over the weekend.

“U better come back big bro,” Bourne wrote in the caption.

Brown missed eight games in 2021 after suffering a calf injury in the season opener. He returned in Week 10 and played the rest of the season at a mostly high level at right tackle. But, with youngster Mike Onwenu only a season removed from his own impressive campaign at right tackle, it’s fair to wonder whether Brown is in New England’s long-term plans.

Regardless, what the Patriots elect to do with the 28-year-old Brown will be one of the top storylines to follow this offseason.

As for Bourne, he was impressive in his debut season with the Patriots. The athletic, energetic receiver racked up 55 catches for 800 yards and five touchdowns in 2021. Most importantly, he developed strong chemistry with rookie quarterback Mac Jones. 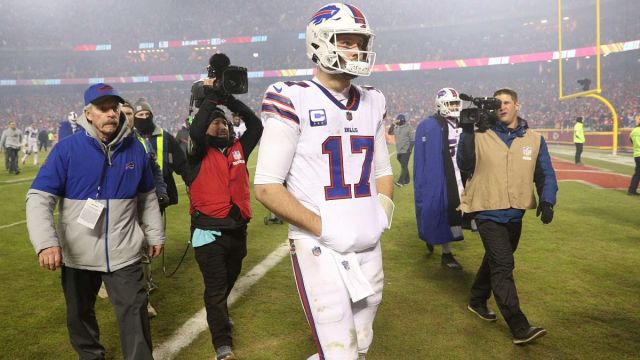 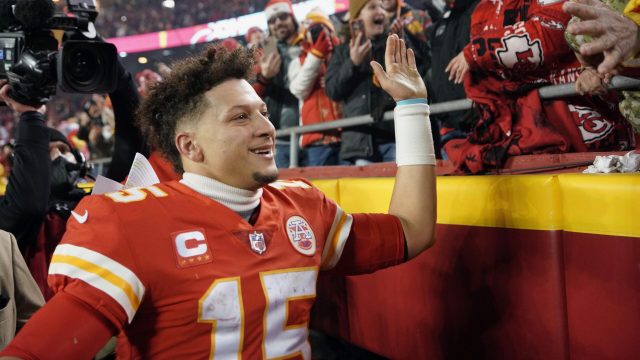