Mac Jones is headed to Las Vegas — but not to follow now-former offensive coordinator Josh McDaniels.

The New England Patriots rookie quarterback officially was selected to the 2022 Pro Bowl as an AFC alternate, the team announced Sunday.

The Patriots’ announcement said Jones got the call after “some of the AFC’s quarterbacks opted out of playing.” Justin Herbert, Patrick Mahomes and Lamar Jackson were the three AFC QBs voted to the Pro Bowl, but Jackson bowed out due to injury. First alternate Josh Allen also declined his invite, and second alternate Joe Burrow will be playing in Super Bowl LVI the following week after his Cincinnati Bengals upset Mahomes’ Kansas City Chiefs on Sunday.

Jones is not an elite signal-caller at this stage of his career, but he enjoyed a promising rookie season, completing 67.6% of his passes while throwing for 22 touchdowns with 13 interceptions and posting a 92.5 passer rating. His Pro Football Focus grade ranked 12th among QBs, and he was widely viewed as the Offensive Rookie of the Year front-runner before a rough end to the season allowed Bengals wideout Ja’Marr Chase to overtake him.

The first-round draft pick also was one of the few Patriots players who performed competitively in the team’s blowout loss to Buffalo in the wild-card round. Jones completed 63.2% of his passes for 232 yards and two touchdowns with two interceptions in his playoff debut, leading two late scoring drives.

The Pro Bowl will be held next Sunday at Allegiant Stadium in Las Vegas, with kickoff set for 3 p.m. ET on ESPN. That stadium soon will become the new home of McDaniels and Patriots director of player personnel Dave Ziegler, who reportedly will take over as head coach and general manager of the Raiders, respectively. 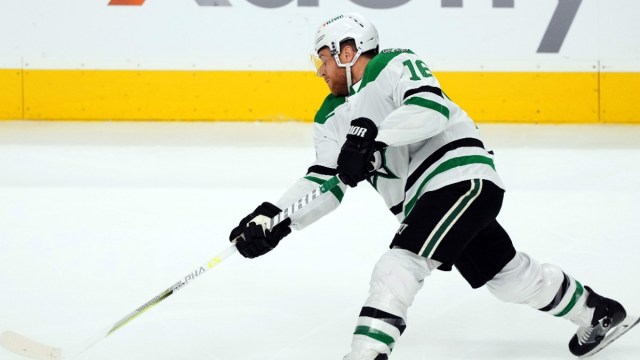 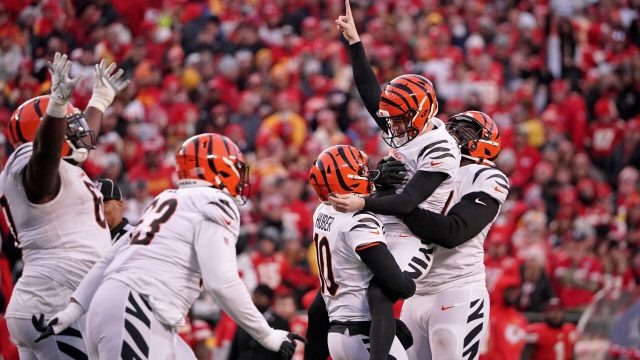