Since the start of last season, NFL teams have been allowed to “protect” up to four members of their practice squad each week, preventing other clubs from signing them.

The New England Patriots just utilized that tool for the first time.

Wilkerson enjoyed a breakout game in last week’s win over the Jacksonville Jaguars, catching two touchdown passes. Ekuale has been New England’s most-utilized practice squadder, appearing in six games and making a strong case for a 53-man roster spot. Veterans LaCosse and Davis each have been elevated once.

Each practice squad player is allotted two standard elevations during the regular season, but the NFL recently removed that cap for the playoffs, meaning Wilkerson and Ekuale can be called up for postseason games even though both are out of elevations.

Players also can be elevated as replacements for players who are on the reserve/COVID-19 list, which has allowed Ekuale and Wilkerson to appear in six and three games this season, respectively.

The Patriots enter Week 18 at 10-6 and in possession of the No. 5 seed in the AFC. They can finish as high as first in the conference and as low as seventh, depending on the results of other games. If the Patriots beat the Dolphins and the Buffalo Bills beat the New York Jets, New England would be locked into the fifth seed and would play a road game on wild-card weekend. 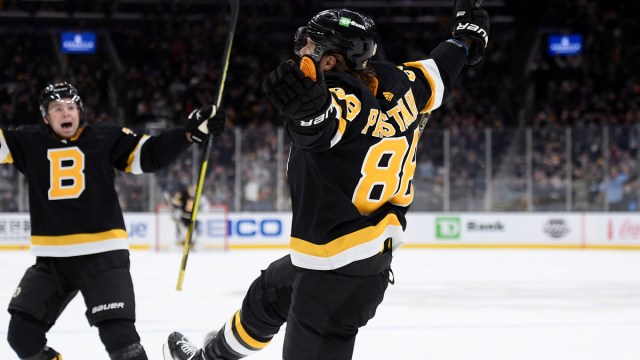