Has Matthew Slater played his final game for the New England Patriots?

Slater, who will turn 37 years old next September, wrapped up his 14th NFL season Saturday night as the Patriots suffered 47-17 wild-card loss to the Buffalo Bills. A 10-time Pro Bowler and two-time All-Pro, Slater was asked whether he plans to retire following the disappointing defeat.

The special teams captain acknowledged his career is nearing the finish line but offered little insight into his retirement timeline.

“I certainly don’t wanna disrespect the team and what we just went through and talk about my personal situation,” Slater said during his postgame news conference. “Obviously, I mean, look, I’m closer to the end — we all know that. I’ll pray about it and make a final decision and have some conversations.

“But, tonight, I just wanna make sure that I express gratitude to the people that I owe it to and take time to be reflective and thankful for not only the experience this year, but throughout the entirety of my career.”

Despite his age, Salter remains one of the best special teams gunners in the NFL. A likely future Patriots Hall of Famer, Slater on Friday earned second-team All-Pro honors.

The UCLA product was drafted by the Patriots in the fifth round of the 2008 NFL Draft and is a three-time Super Bowl champion. 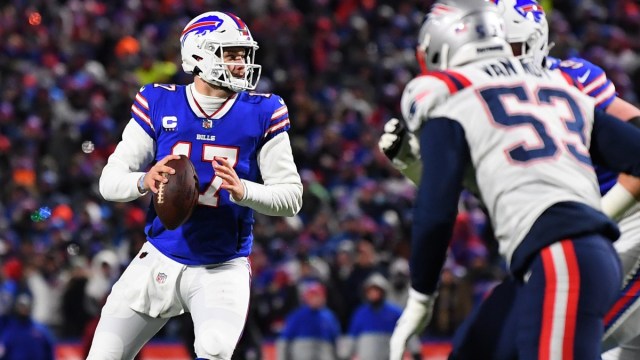 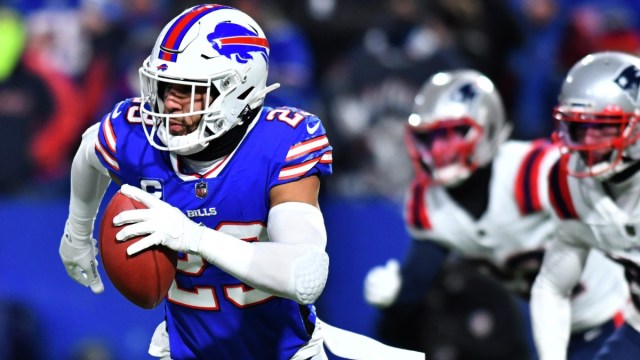