We likely only are a couple of months away from another round of rumors involving the Patriots and Odell Beckham Jr.

New England reportedly pursued the star receiver in November following his release from the Cleveland Browns. Beckham was interested in the Patriots, but ultimately signed with the Los Angeles Rams. The 29-year-old caught four balls for 54 yards and a touchdown Monday night in his team’s wild-card win over the Cardinals.

As Beckham was torching Arizona, former Patriots linebacker Marquis Flowers called on New England to make a run at Beckham this offseason, when he’ll be a free agent.

So, is Beckham landing with the Patriots a realistic possibility?

That remains to be seen, but Bill Belichick’s documented interest in Beckham, who shouldn’t cost that much in free agency, can’t be ignored. That said, New England first must address its over-the-hill defense, which got lit up by Josh Allen and the Buffalo Bills last weekend. Also, the Patriots have a more pressing need for a true slot receiver than a boundary wideout.

But the potential benefit of giving quarterback Mac Jones a high-end talent to work with is undeniable. If Beckham decides one season in Los Angeles is enough (why would he?), then the Patriots could be serious contenders for his services. 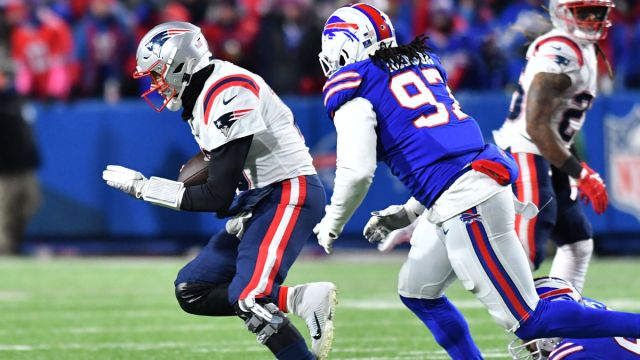 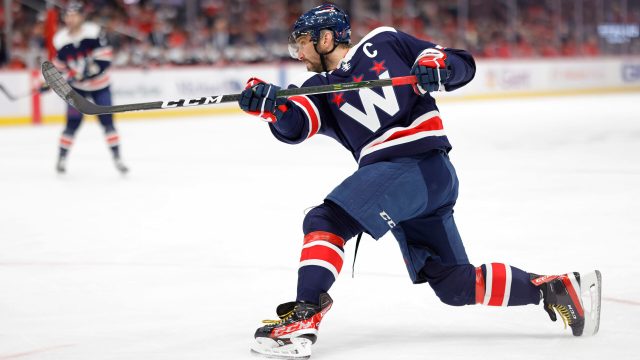