The Patriots know they’re in the NFL playoffs, and that’s about it.

New England clinched a postseason spot last Sunday with its 50-10 demolition of the Jacksonville Jaguars and a Miami Dolphins loss. Whenever the Patriots take the field in the playoffs, it will be their first postseason game since losing to the Tennessee Titans in the AFC Wild Card round on Jan. 4, 2020. That, of course, was Tom Brady’s final game in a Patriots uniform.

But first, New England must take care of business in Miami against the Dolphins on Sunday. A variety of playoff seedings remain possible for the Patriots, depending on how they and other AFC teams do in Week 18.

Now, there are a variety of ways for the Patriots to land in different spots, especially when you factor in how ties — and tiebreakers — throw everything into chaos. To avoid unnecessary headaches, let’s just give one example of how New England can finish with each AFC playoff seed.

(Note: It really doesn’t matter what the Cincinnati Bengals do, as the Patriots would own the common games tiebreaker if they finish with the same record.)

(Double note, for those unaware: Only division winners can occupy the top four seeds. So, the Patriots need to win the AFC East to get up there and to guarantee themselves a home playoff game.)

(Note: The Patriots would stay in this spot if the Raiders and Colts also lose.)

Sixth seed: This would require New England slipping up against Miami. However, depending on how you feel about the Bengals, who currently are the third seed, this could be a blessing in disguise for Bill Belichick’s team.
— Patriots lose to Dolphins
— Indianapolis beats Jacksonville
— Las Vegas loses to Los Angeles Chargers

(Note: The same outcome would happen if the Raiders win and the Colts lose.)

Seventh seed: Finishing with the seventh seed would be a disaster scenario for the Patriots as, in all likelihood, it would result in them having to travel to Kansas City or Tennessee in the Wild Card round. Good luck, Mac Jones.
— Patriots lose to Dolphins
— Raiders beat Chargers
— Colts beat Jaguars

(Note: The Raiders (common games) and Colts (head-to-head) both hold tiebreakers over the Patriots.)

Well, there you have it. Your weekend just got much more interesting.

During the Brady era, it rarely mattered whom the Patriots faced during the playoffs, as they beat nearly everyone except the Broncos, Baltimore Ravens and New York Giants. However, these are different times, and New England absolutely needs the right matchups if it wants to go on a deep playoff run.

Those matchups will be determined by seedings, all of which still are up for grabs. 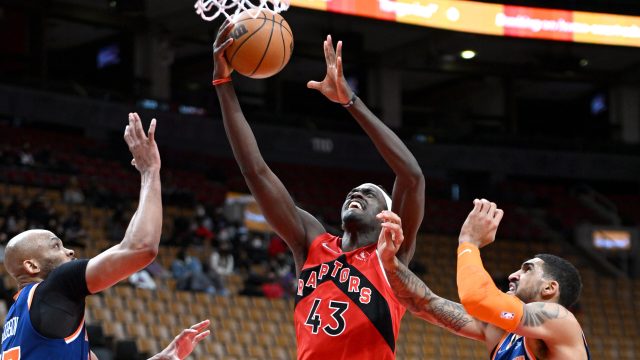 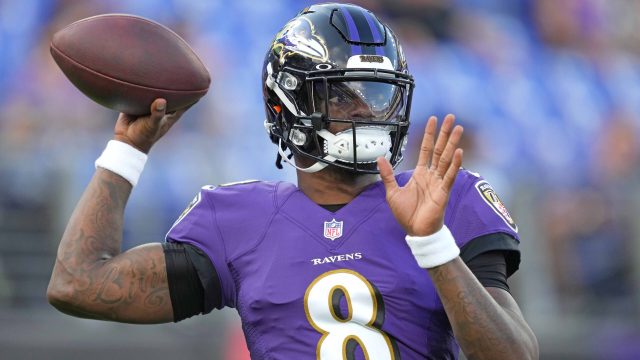