Josh McDaniels isn’t the only offensive assistant the New England Patriots will need to replace this offseason.

Ivan Fears, the Patriots’ longtime running backs coach, is expected to retire, according to a report Sunday from ESPN’s Mike Reiss.

“(I)t should only be a matter of time before longtime Patriots running backs coach Ivan Fears announces his retirement after 31 NFL seasons and 25 with the Patriots,” Reiss wrote in his weekly notes column. “The possibility of doing some part-time work for the team could potentially be on the table, but as one longtime colleague of Fears relayed, it’s a blow when salt-of-the-earth people leave the profession.”

Fears is the Patriots’ longest-tenured coach, predating even head coach Bill Belichick. The 67-year-old first worked for the Patriots in 1991, and his current stint began in 1999, one year before Belichick’s arrival. He coached wide receivers in his first five seasons with New England, switching to running backs in 2002.

“Ivan’s meant a lot,” Belichick said in late December. “He really is the ultimate team player — one of the most unselfish people I’ve ever known. Works very hard, totally committed to the team, loves football, loves coaching football, loves being a part of the team and helping the team in any way. He’s always done whatever I’ve asked him to do. … He’s always there when you need him and you can always depend on him. He’s been a great friend, great coach, great part of this organization, and had a lot to do with our success.”

Fears’ players also have spoken glowingly about him over the years.

“He’s like a father — like a grandfather figure to all of us,” running back Brandon Bolden said in September. “I love him to death.”

“You’re going to have a great career,” Fears told Harris. “… You?re a different man than you were when you walked in here, son.”

Former Patriots safety Vinnie Sunseri served as co-running backs coach alongside Fears this season. He will be a candidate to take on a more prominent role in 2022. New England also could target Patriots Hall of Famer Kevin Faulk, who spent the last two seasons as LSU’s running backs coach and assisted the Patriots’ coaching staff during spring practice in 2019.

McDaniels, the Patriots’ longtime offensive coordinator, reportedly will be hired as head coach of the Las Vegas Raiders. 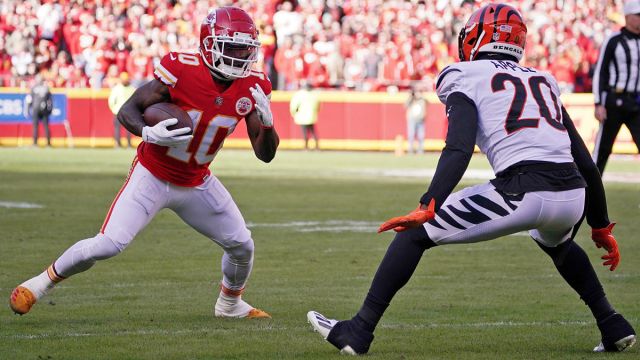 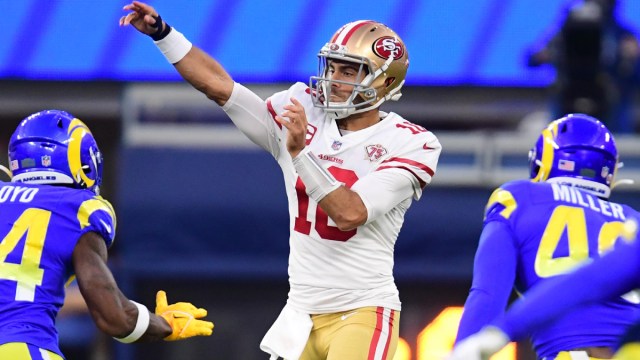