When he was asked last week about head-coaching opportunities, Jerod Mayo said he was focused on the Buffalo Bills.

The New England Patriots assistant now can shift that focus to interview prep.

The 35-year-old Mayo said before the Patriots’ 47-17 wild-card playoff loss to the Bills that he “absolutely” planned to interview with Denver.

Mayo, a former Patriots linebacker who has been lauded for his leadership since his playing days, has stated on multiple occasions that his goal is to become an NFL head coach. He said Patriots head coach Bill Belichick and other New England assistants have supported that pursuit.

“Bill’s been great with that stuff,” Mayo said last week. “He’s been an open book for me. Whether we?re talking X’s and O’s or the structure of the team or anything like that, he’s been great. Matty (Patricia) has been a great resource. All these guys have been great resources for me. The focus is about this season, but at the same time, development has always been a huge factor for me as far as coaching is concerned.”

As of Monday afternoon, the Broncos were the only team to request to interview Mayo, but “one or two more” are expected to do so this week, per Rapoport. He reportedly will be a top candidate for the Houston Texans’ opening. 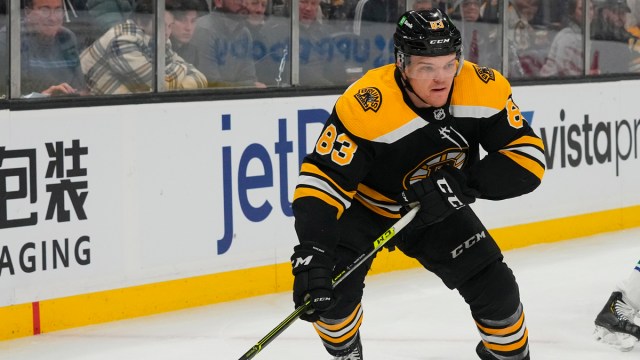 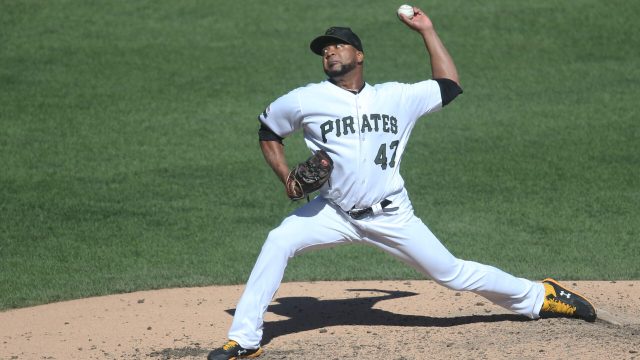