Despite Ending In Major Disappointment, Patriots Season Was Not Failure Skip to content

The final five weeks of the Patriots season should leave a sour taste in the mouths of New England’s players, coaches, executives and fans. It was an alarming collapse, one that makes it clear the Patriots, as currently constituted, probably aren’t ready to compete for a Super Bowl.

However, while the final result — a 47-17 dismantling at the hands of the Buffalo Bills — was both “embarrassing” and disappointing, the 2021 Patriots season should not be viewed as a failure.

Expectations for New England got a bit out of whack during its seven-game win streak. We bought into the Super Bowl hype, which at the time you could’ve made a case for, considering the Patriots were on track for a first-round bye. But, after New England lost three of its final four regular-season games, many doubted its chances of winning a road playoff game in the wild-card round. Obviously, they were proven right.

At the end of the day, the Patriots weren’t as bad as the team that struggled at the beginning and end of the season, nor were they as good as the team that won seven straight in the middle of the campaign. Ultimately, the Patriots revealed themselves to be what many thought they were during the summer: a good-not-great team with flaws that probably would prevent them from making a deep playoff run.

In that sense, New England met its realistic expectations. You can’t always gauge success on whether a team exceeds expectations; sometimes they are who they are. Yes, the Patriots choked away a great opportunity late in the season and got run off the field in the playoffs, but that should not completely erase all the good that happened this season.

Rookie quarterbacks rarely succeed in the NFL. Moreover, it’s uncommon for a bunch of new players to gel in their first year together. That the Patriots, with Mac Jones at quarterback and cast of new faces, both young and old, went 10-7 and made it back to the postseason after a year off should be viewed as a success.

While not an apples-to-apples comparison, does the Boston Red Sox’s failure to win the 2021 American League Championship Series after taking a 2-1 lead mean their season was a failure? Of course not. They, like the Patriots, dramatically limped toward the finish line and squandered an opportunity against a rival in the playoffs. The Red Sox deservedly get more points than the Patriots because they actually made some noise in the postseason but, on the whole, their respective seasons were quite similar: early failures, midseason dominance, ugly finish, playoff defeat.

Like Red Sox Nation, the Patriots and their fans should be most encouraged by the emergence of young talent.

Mac Jones still has much to prove, but he played well in the wild-card loss and, over the course of the season, showed the kind of talent, maturity and leadership that teams look for in a franchise quarterback. His teammates and coaches love him, and his work ethic indicates he’ll be even better next season.

The Patriots have other young, foundational pieces to build around. Rookie defensive tackle Christian Barmore looks like a stud, and running back Rhamondre Stevenson might be a star in the making. Offensive lineman Mike Onwenu took a back seat to Trent Brown this season, but his status as a potential franchise tackle remains unchanged. If Kyle Dugger keeps improving, he could be one of the game’s best safeties by the end of next season.

Damien Harris is one of the game’s most underrated running backs, and J.C. Jackson, who will be a free agent this offseason, earned second-team All-Pro honors. Kendrick Bourne, Jakobi Meyers and Hunter Henry all are young, dependable pass-catchers for Jones to work with. We’ll see on the Josh Uches and Ronnie Perkins of the world, but both have real talent. And then there’s the 2022 NFL Draft, in which New England will pick 21st overall. Let’s see what they do with it.

There’s no denying the Patriots have issues that need addressing, with the defense especially needing a ton of work. The changing of the guard in the AFC East is complete, and New England now is playing catch-up. But that shouldn’t diminish all the good that happened in 2021.

Once the dust settles and the embarrassment subsides, this season’s Patriots should be viewed as a success — with plenty of room for growth. 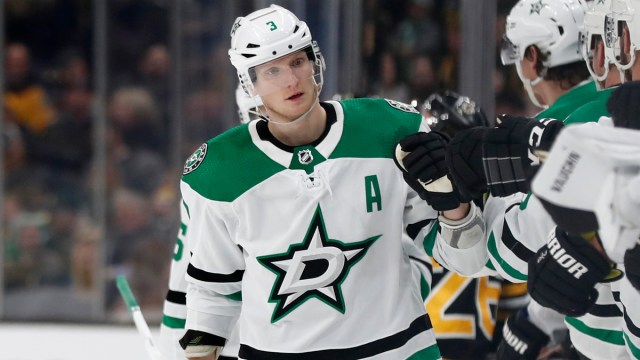 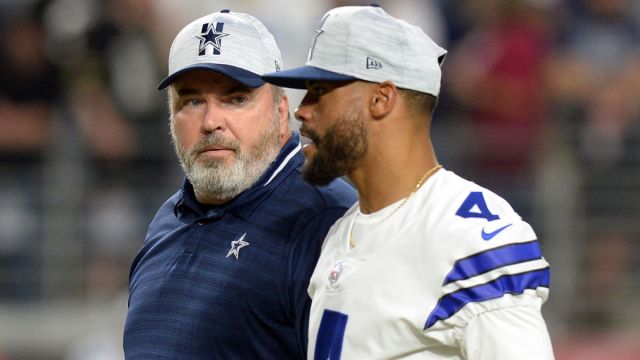