Aaron Rodgers and Deshaun Watson, two of the best quarterbacks in the NFL, could soon become available. And the New England Patriots, two years removed from the Tom Brady era, don’t currently have the firepower to hang with the Kansas City Chiefs or the Buffalo Bills.

The Colin Cowherds of the world already have suggested that New England should part with Mac Jones and pursue a truly elite quarterback. But should the Patriots really consider entering the sweepstakes for either Rodgers or Watson?

No way, and not just because of Jones.

The situations surrounding Rodgers and Watson are very different. Rodgers, 38, just suffered another playoff failure but seemingly could decide to return to the Green Bay Packers, the only NFL team he’s played for. Still, many reports indicate a trade involving the future Hall of Famer is a strong possibility.

Watson, 26, sat out the entire 2021 season amid his frustration with the Houston Texans and reportedly refuses to play another game for the franchise. His ongoing legal woes prevented a trade from taking place during the regular season, but that could change this offseason.

Rodgers’ age and increasingly wild-card behavior make it hard to justify trading Jones, who impressed during his rookie season and has franchise quarterback traits, in favor of a player who might only play for a couple more seasons. Sure, Rodgers would make New England a Super Bowl contender as early as next season, but the Patriots can’t assume they’d be able to find a quality replacement once he’s done playing. Plus, given the state of New England’s roster and Rodgers’ routine postseason shortcomings, it’s no guarantee that a marriage between the two would result in a seventh Lombardi Trophy for the Patriots.

Watson is a more complicated case. If it weren’t for over two dozen accusations of sexual misconduct, the Patriots should offer Jones and whatever else it takes to acquire Watson. Jones is promising, but Watson is a superior talent who belongs in the same conversation as Josh Allen and Patrick Mahomes.

But you simply can’t ignore that baggage. Watson hasn’t been convicted of anything, but making him the face of the Patriots would be a tough sell in any era, let alone one as socially progressive as the one we’re living in. The conversation could change if Watson eventually is exonerated — he reportedly is trying to settle the 22 civil suits brought against him — but, fair or not, the court of public opinion likely will hear no appeal.

The good news for the Patriots: They might not need either Watson or Rodgers. If Jones reaches his potential and New England makes the necessary improvements to its roster, the Patriots could be back atop the AFC mountain without having to swing any franchise-altering trades. 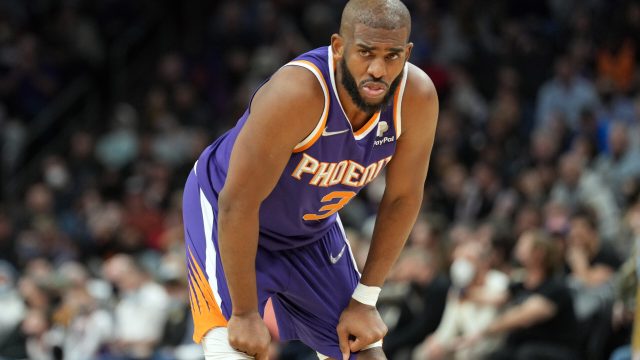 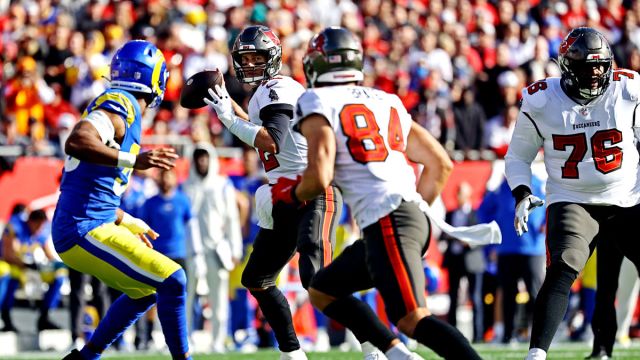