Even in retirement, Paul Pierce is working on his pump fake.

The Boston Celtics legend was named a defendant in a lawsuit alongside Kim Kardashian and boxer Floyd Mayweather, alleging they pumped a worthless cryptocurrency and then dumped it.

The suit, filed Friday on behalf of investors who backed EthereumMax tokens, claims the trio used their celebrity status to encourage fans to buy the crypto between May 14, 2021 and June 27, 2021, before exiting their positions in the coin.

Crypto has gotten increasingly popular in the last half of 2021, but not without bad actors who have taken advantage of newcomers with campaigns that inflate a project right before the rug is pulled.

Professional European soccer teams like Barcelona and Manchester City canceled advertising deals with sketchy crypto companies that put up crazy money to score a partnership, leading the clubs to either believe the companies were more legitimate or just not do their homework.

But in the event of persons with great influence, like Pierce, Mayweather or a Kardashian, this case could set a precedent in how these blockchain technologies are pushed.

Before Kardashian suggested her more than 251 Instagram followers to buy in, the price of the token increased by more than 1,370% before plummeting 98% from its all-time-high.

The utility of the technology is promising, but the benefits could get lost as result of these incidents. 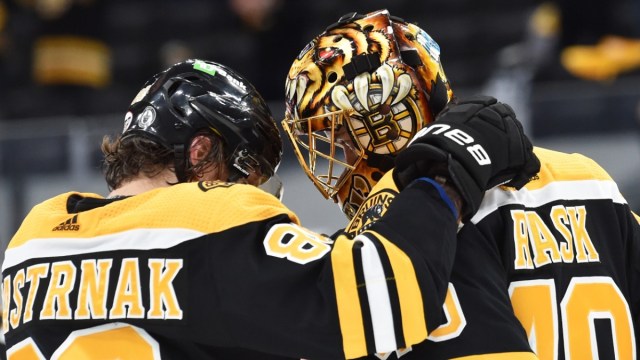 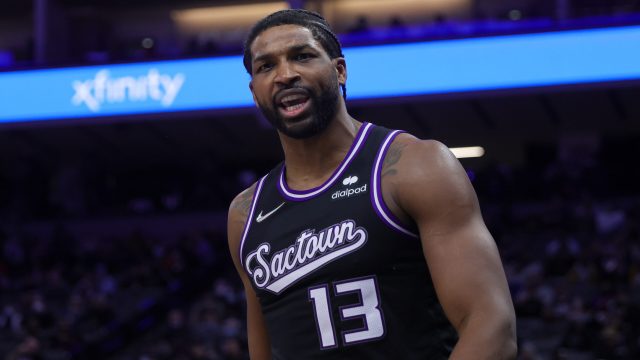