“Black Monday” in the NFL lived up to the hype with a handful of firings and Tuesday saw ensuing fallout with another head coaching vacancy added to the list.

There currently are seven coaching vacancies in the NFL — New York Giants, Miami Dolphins, Las Vegas Raiders, Denver Broncos, Minnesota Vikings, Jacksonville Jaguars and Chicago Bears — with others yet to be decided. The Houston Texans could make an eighth opening by the end of the week, but right now we’re going to stick with what we know (including the interim coach in playoff-bound Las Vegas).

We also know that some vacancies are far more appealing than others. With that said, here are the landing spot rankings from worst to first:

7. Minnesota Vikings
The Vikings have some young talent at the skill positions headlined by wideout Justin Jefferson and running back Dalvin Cook. But the biggest question comes in regards to the quarterback, and what the next coach thinks about Kirk Cousins. Cousins, 33, is on an expensive contract that has hamstrung the Vikings in regards to cap space. Minnesota, after spending plenty of money on its defense last offseason, ranks 30th in the league in cap space, according to Spotrac. It could be the beginning of a rebuild in Minnesota, which will have to be done through the draft as the Vikings also don’t tend to be a destination.

6. New York Giants
The Giants have been through a terrible stretch with three straight coaches lasting two seasons or less, the latest being the Joe Judge tenure which ended Tuesday. New York doesn’t have much cap space to work with, but does have plenty of draft capital. The Giants have two top-10 picks in 2022 and their own first-round selections through 2025. In terms of young talent, Daniel Jones, the No. 6 overall pick in 2019, hasn’t proven worthy of franchise quarterback standing and it’s fair to think running back Saquon Barkley could want out when his rookie contract is up. He certainly hasn’t had much support or production in New York. And then there’s the fact the franchise’s last winning season came in 2016.

5. Miami Dolphins
The Dolphins shocked the football world with the firing of Brian Flores, who had won eight of his last nine games while helping Miami to a second consecutive winning season. Miami has the second-most cap space in the NFL behind only the Los Angeles Chargers. The Dolphins have a quarterback question of their own with the rookie contract of Tua Tagovailoa another year closer to running out. Reports have surfaced linking Deshaun Watson to the Dolphins, but the departure of Flores could hinder that development. Miami tends to be a place players want to play, but from a head coach’s standpoint there could be some uncertainty with how owner Stephen Ross chose general manager Chris Grier over Flores.

4. Chicago Bears
The Bears went through a down stretch under head coach Matt Nagy, but remain one of the legendary organizations with a supportive fan base. The Bears, like the Vikings, also could be getting closer to a NFC North without Aaron Rodgers while having 2021 top-10 pick in quarterback Justin Fields. Fields offers a lot of upside as a dual-threat signal-caller, who already is in place for an incoming head coach. The Bears have the cap space that rivals many on this list, ranking 10th.

3. Jacksonville Jaguars
The Urban Meyer tenure in Jacksonville was an absolute disaster and owner Shad Khan will be looking to right his wrongs. The Jaguars, similar to a year ago, are plenty attractive given that they have No. 1 overall pick Trevor Lawrence tied up on a rookie contract and hold the No. 1 selection for a second consecutive year. It’s a complete rebuild, but that’s OK with the right man in charge. Jacksonville has the third-most cap space in the league with young pieces on the roster and Khan constructing a new facility. The Jags have been a bad organization for a long time, but with the right coach to help Lawrence, it could somewhat serve as a blank slate for an incoming head coach. It also doesn’t seem like a job that would come with a lot of pressure to excel in the first or second year (Khan only got rid of Meyer for off-the-field issues), which could be enticing to some, too.

2. Las Vegas Raiders
The Raiders, with signal-caller Derek Carr, have arguably the most attractive quarterback situation of any team with a coaching vacancy. Carr is coming off a campaign in which he threw for a career high in yards with an up-and-coming receiver in Hunter Renfrow and tight end Darren Waller. It’s also likely that Las Vegas, who has a brand new stadium, will be making a chance at general manager. The Raiders currently rank 12th in cap space entering the 2022 season and have no shortage of draft picks.

1. Denver Broncos
The Broncos have a ton of upside with an incredibly talented roster, but have one very big question: What will they do with the quarterback position? It’s clear that Drew Lock is not the long-term answer in Denver, and filling that position will be a key focus this offseason. Other that that, the Broncos have a core group of young players with 2021 first-rounder Patrick Surtain and running back Javonte Williams, among others. They have draft capital, including a top-10 selection in 2022, and rank 11th in cap space for next season. Packers quarterback Aaron Rodgers also has been linked to the Broncos, which would elevate Denver into an instant contender. That would be fun to see against Patrick Mahomes and Justin Herbert four times a season. 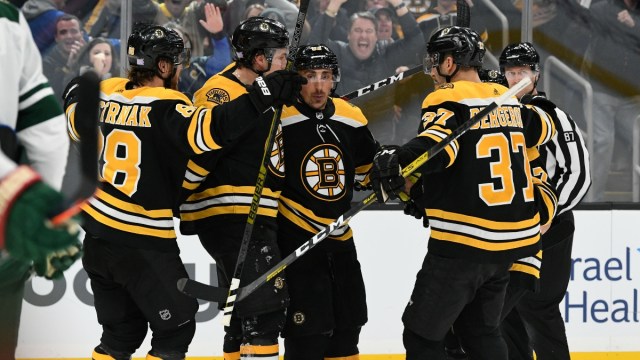 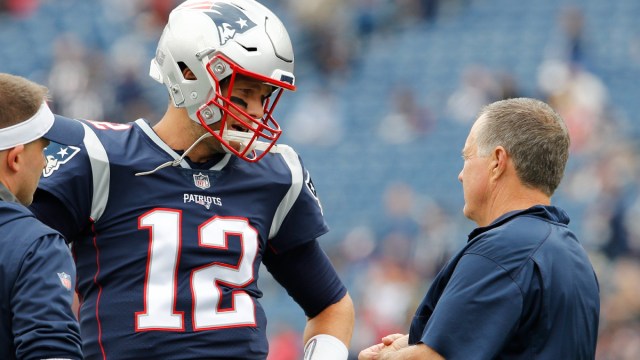