Matt Grzelcyk put up five points Monday night as the Boston Bruins handed the Washington Capitals a beatdown at Capital One Arena.

The last time a B’s defenseman had that kind of offensive showing, Grzelcyk was still a few days away from being born.

It was a stellar showing for Grzelcyk, the Charlestown, Mass. native and puck-moving blueliner, who scored on his only shot on net while also posting four assists in the 7-3 victory. The last time a Bruins defenseman scored five points in a game was Jan. 2, 1994, when Ray Bourque had five helpers in an 8-2 win over, coincidentally, the Capitals.

When Bourque caught wind of the accomplishment from Grzelcyk, he was thrilled.

While Grzelcyk always has been efficient with the puck on his stick, he’s not the type to bank points the way someone like Torey Krug or John Carlson does. That he put up so many points in one night is impressive in and of itself, but more so when considering that’s not Grzelcyk’s MO.

Oh, also, we went and found the box score for that 1994 game. And while it was impressive offensive work from the Bruins, look at this penalty summary.

What a collection of names. 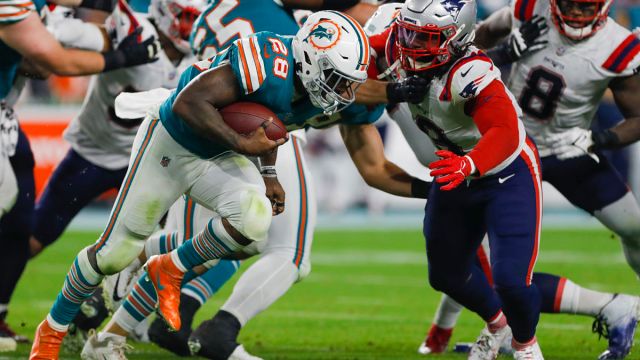 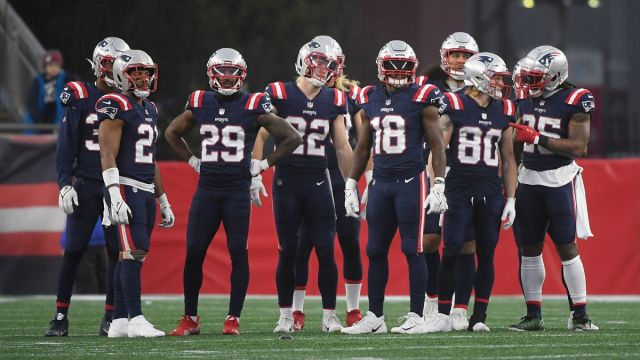