Jon Lester officially is hanging his cleats up and Red Sox Nation had nothing but love for the left-hander after the announcement.

Lester spent the first nine years of his illustrious career donning a Boston jersey and over that span picked up three All-Star nods and helped lead the team to two World Series titles before being traded to the Oakland Athletics during the 2014 season.

Red Sox Nation took to social media after the hurler announced his decision Wednesday and had nothing but praise and love for Lester.

Now that his playing career is over, the next stop may be Cooperstown for the big lefty. 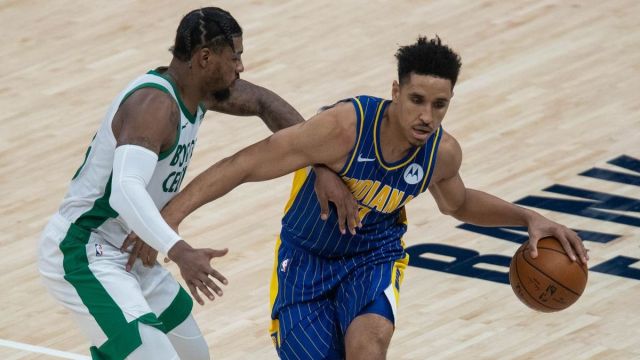 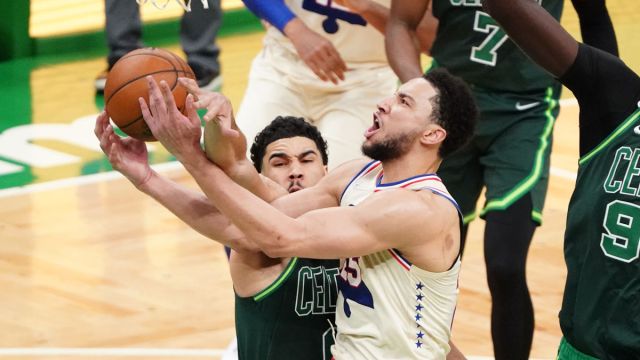