The Red Sox are mourning the death of Jim Corsi.

The former Boston pitcher died Tuesday at his Bellingham, Mass., home at the age of 60 after a battle with cancer.

“We were saddened to hear of Jim?s passing after his courageous battle with cancer,” Red Sox president & CEO Sam Kennedy said, per the team. “Jim’s heart was so big and full of love that his legacy goes far beyond his playing career and World Series Championship. The affection he showed his family, this region, and every fan he encountered was incomparable. For me and so many others, he was the embodiment of that childhood dream to someday play for the hometown team. We were lucky to have had him as part of our Red Sox family, and extend our deepest condolences to his children, and all who knew and loved him. We lost a great one today.”

Corsi signed with the Red Sox in 1997 as a free agent and spent parts of three seasons in Boston.

Red Sox Getting Praise For Vastly Improved Farm System In 2021 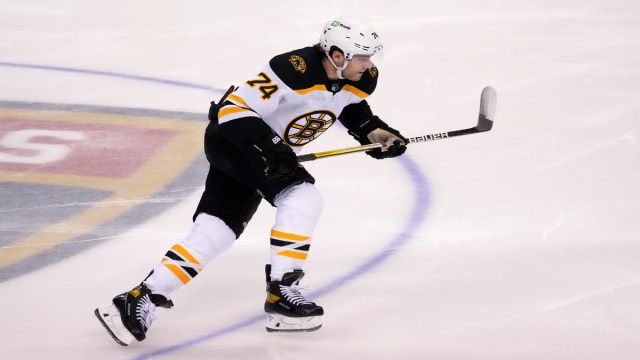 Jake DeBrusk Placed In COVID-19 Protocol Ahead Of Bruins-Devils 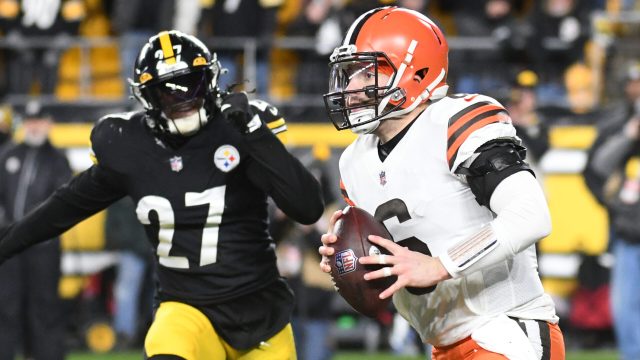 Browns' Baker Mayfield to have offseason surgery, may not play in Week 18 vs. Bengals