The Josh McDaniels era in New England reportedly is over.

The Patriots offensive coordinator has decided to become the next head coach of the Las Vegas Raiders, according to multiple reports. McDaniels will go to Vegas as a package deal with former New England director of player personnel Dave Ziegler, who will be the new general manager of the Raiders.

This is McDaniels’ first NFL head coaching job since he led the Denver Broncos from 2009 through 2010.

Former NFL head coach Rex Ryan offered his take on the news shortly after it broke.

“This is a great hire for the Raiders,” Ryan said during Sunday’s “Postseason NFL Countdown” on ESPN. “This guy — let’s not get it twisted — this is one of the best football coaches in the National Football League. The fact, you know, he was so young when (when coaching the Broncos). He’s had time away from the head coaching position to come back here.

“I think that this is an amazing hire for the Raiders. I don’t think that they could’ve hired a better guy. So, if I’m Derek Carr, I’m so excited right now to have this guy. This is a home run, in my opinion.”

As for the Patriots, their search for a new offensive coordinator begins immediately. That said, many expect old friend Bill O’Brien to fill the void.

McDaniels served as New England’s offensive coordinator from 2012 through 2021. He previously worked with the Patriots in various assistant roles from 2001 through 2008. 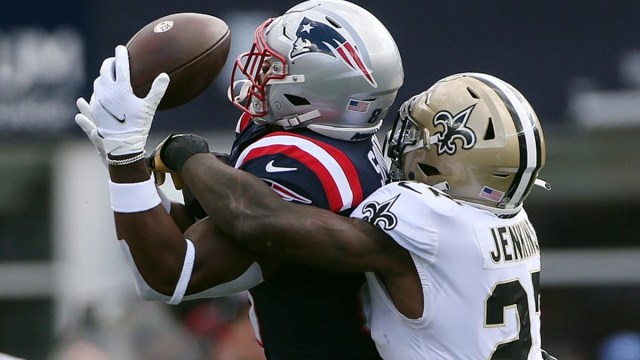 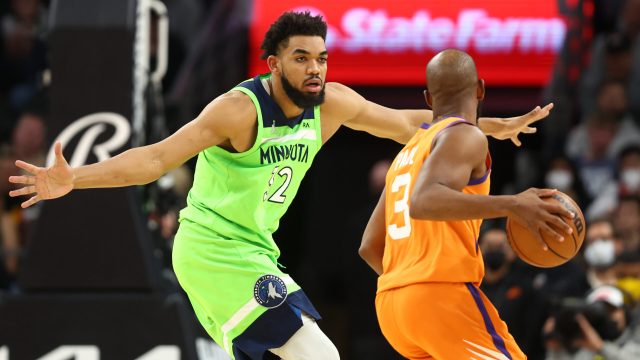