Although another Super Bowl trip is looking more and more likely for the Buccaneers, most of the Tom Brady chatter on the day of his team’s divisional-round game was centered around the possibility of the legendary quarterback retiring. The 44-year-old reportedly is “noncommittal” about playing beyond the current season.

Ryan and the rest of the “Postseason NFL Countdown” panel weighed in on Brady’s potential retirement in the hours leading up to the Rams-Bucs showdown at Raymond James Stadium. While explaining how much the Tampa Bay organization values and appreciates Brady, Ryan jabbed his old foe.

“The reason the Bucs won the Super Bowl is because of Tom Brady, they know that,” Ryan said on ESPN, as transcribed by Dov Kleiman. “Some people in New England thought it was because of somebody else, they now know they were wrong.”

In fairness to Belichick, he rarely misses an opportunity to praise Brady and on several occasions has made it clear that players, not coaches, win football games. But no matter what Brady and Belichick say and/or do from here on out, Ryan and the rest of the football world will keep this popular debate alive. 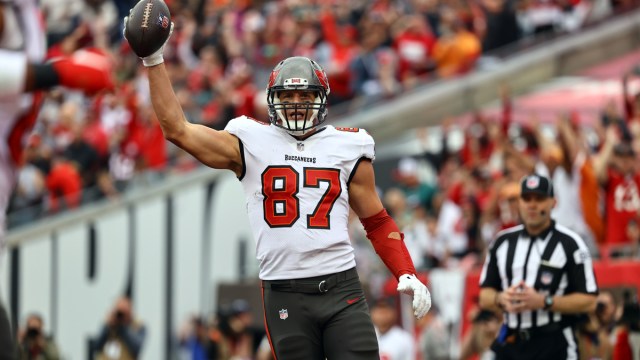 Rob Gronkowski Delivers Simple Message As He Arrives For Rams-Bucs 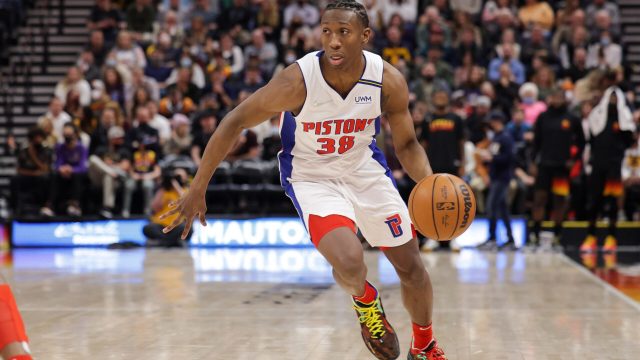