UPDATE: 6:10 p.m.: Rhamondre Stevenson was back on the field and getting carries after halftime. Defensive back Sean Davis also returned to the Patriots’ sideline.

ORIGINAL STORY: The New England Patriots got bit early by the injury bug against the Miami Dolphins on Sunday.

Running back Rhamondre Stevenson, offensive lineman Isaiah Wynn and defensive back Sean Davis all suffered injuries in the first half of the team’s AFC East showdown against the Dolphins.

All three are questionable to return against Miami. 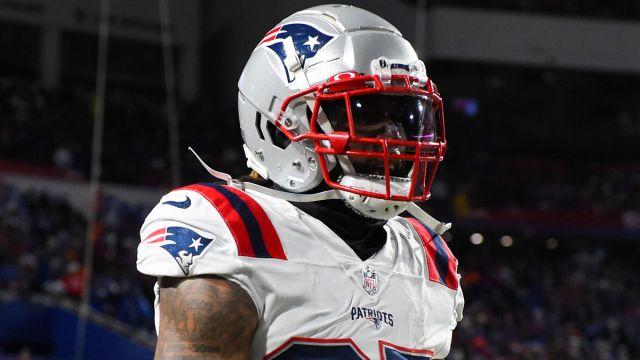 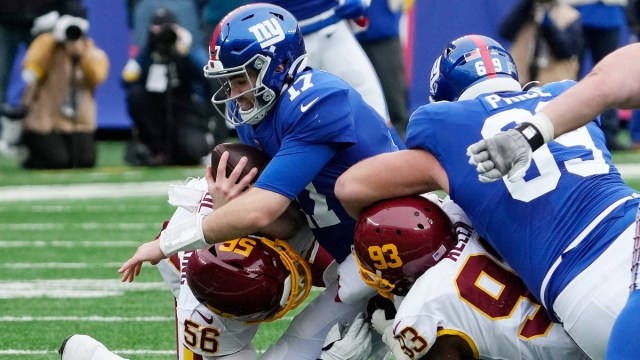