Buffalo made Rob Ninkovich look foolish the last time he cast a prediction for a Patriots-Bills matchup.

Nonetheless, the linebacker-turned-analyst believes New England will come out on top in Saturday night’s wild-card game at Highmark Stadium.

Ninkovich mocked Sean McDermott’s team after the Patriots-Bills showdown in Week 13 and predicted Buffalo would have its doors blown off when it traveled to Foxboro three weeks later. This take could not have aged worse, as a shorthanded Bills team took down the Patriots and created a clear path to win the AFC East for a second consecutive season.

But despite how different the sides looked over the final quarter of the regular season, Ninkovich is predicting the Patriots to move on to the divisional round.

“I think the Patriots are going to win this football game because of the fact of their ability to run the football, mental toughness,” Ninkvovich said Wednesday on “The Greg Hill Show,” as transcribed by WEEI. “And for some reason, Josh Allen, I just feel like he wants to make a mistake. If you go back to even the second game, he wanted to throw a pick-six, and J.C. Jackson almost caught that football. If he caught the ball, they would have won the football game. I really think there might be a turnover, or a couple interceptions. If you think back to any of the playoff games with Buffalo, there are moments where brain farts just seem to happen to the Buffalo Bills.”

Mistake-free football from their quarterback is essential for the Bills, who haven’t been able to bank on it in recent years. Josh Allen has committed five turnovers in four career playoff games heading into Saturday night.

Should Allen be careless with the football once again under the bright lights, Buffalo could be bound for a first-round exit. 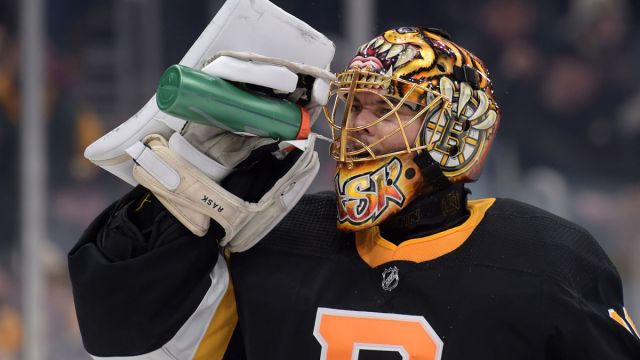 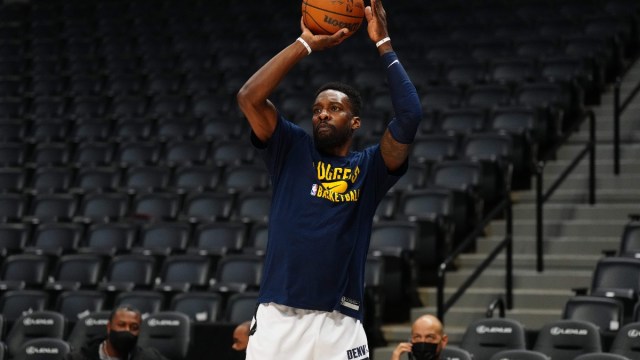 NBA Rumors: Celtics Interested In Trade For This Ex-Boston Player