Tom Brady was noncommittal about his future immediately after the Tampa Bay Buccaneers’ divisional-round playoff loss to the Los Angeles Rams on Sunday.

Not much has changed in the days since, aside from Brady tip-toeing around the subject of whether he intends to retire this offseason or return for a 23rd NFL campaign.

On Tuesday, Brady shared a lengthy Instagram post in which he expressed gratitude for an “incredibly rewarding” year. Was this a sign that Brady plans to walk away at age 44?

Shannon Sharpe believes things could be trending in that direction, but regardless, the former NFL tight end-turned-talking head just wants Brady to stop teasing his announcement.

“Tom, you said you wanted some time. Take some time, get with your family, get with your loved ones, think about what the future entails for Tom Brady. OK, stop with the bread crumbs. Stop with the bread crumbs now,” Sharpe said on Wednesday’s episode of “Undisputed” on FS1. “Hopefully this is it. I don’t want you turning into Aaron Rodgers and every time I turn around there’s something and you’re talking about what you’re going to do and the timeline that you’re under. You said you wanted some time. Take the time. This is not a Hansel and Gretel. Stop dropping the bread crumbs.

” … Just let it go. We want to give you as much space and time as you and your family need to make this decision. But stop bringing us in here, where we’ve got to comment on it: ‘What’s Tom doing? What’s Tom doing?’ Because Tom likes some attention, I’m thinking. That’s what I’m starting to think.”

From the 2018 “Tom vs. Time” documentary series to ESPN’s still-unfinished “Man in the Arena: Tom Brady” documentary series, all eyes have been on the legendary quarterback in recent years, with everyone wondering when exactly he’ll hang up his cleats.

So far, Brady hasn’t given any indication — unless you take this week’s comments and various rumblings about him potentially retiring as evidence the end is near. Or maybe he’s just stringing us all along.

“We want to afford you the courtesy and the space that you need to make your decision by not bombarding you every day,” Sharpe said Wednesday, offering a clear message to Brady as the QB ponders his future. “Hopefully reporters are not calling him. Hopefully they are not hiding out in the bushes: ‘Tom, what you are going to do? Tom, when are you going to make your decision? Yada, yada, yada.’ Let the man have his space. Let the man enjoy his family.”

Brady spent his first 20 NFL seasons with the New England Patriots, winning six Super Bowl titles, before joining the Buccaneers in 2020 and securing another ring. Regardless of the decision he makes this offseason, Brady will go down as the greatest quarterback in NFL history upon his retirement. 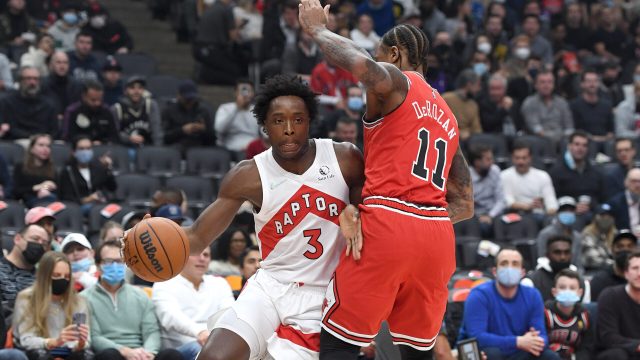 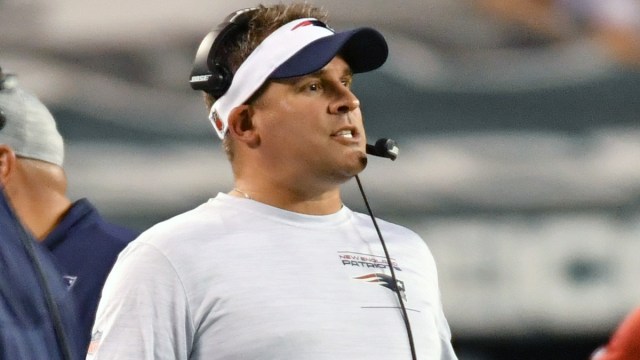