It’s probably safe to say there is quite a bit of chemistry between David Pastrnak and Taylor Hall.

The duo combined for five points in the Boston Bruins’ 7-3 win over the Washington Capitals on Monday night. Hall accounted for two assists while Pastrnak had two goals and a helper.

The Bruins have started to find a groove in the new year, especially after head coach Bruce Cassidy switched up the lines and put Pastrnak with Hall on the second unit. It’s clear the two have a good read on one another when they’re together, and Hall is happy for the opportunity to play with someone with a “good hockey sense.”

“I love playing with Pasta,” Hall told reporters after the game. “Last year, getting to this team, getting a chance to play with him a little bit in practice, things like that, he’s such a great player. He has a real good hockey sense, real good way of getting open and staying open. For me, I had a lot of success in Jersey with a guy like (Kyle) Palmieri, a shooter like that. Obviously Pasta’s a Rocket Richard winner and a guy who has put up a lot of points in this league. So it’s been fun.”

The line of Hall, Pastrnak and Erik Haula, who’s riding a five-game point streak, have 19 points in their last six games, so it certainly would be smart to keep the three together for the time being.

The Bruins look to carry their momentum into Wednesday’s game against the Montreal Canadiens. Puck drop from TD Garden is set for 7 p.m. ET. 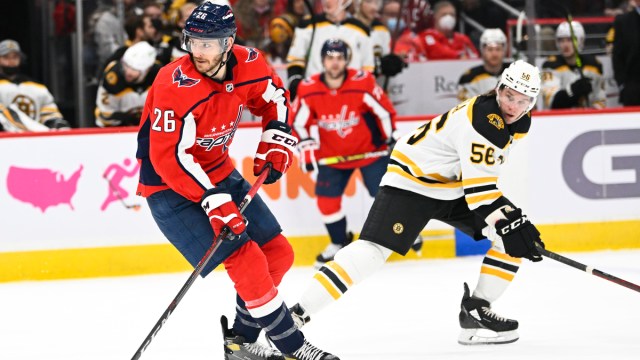 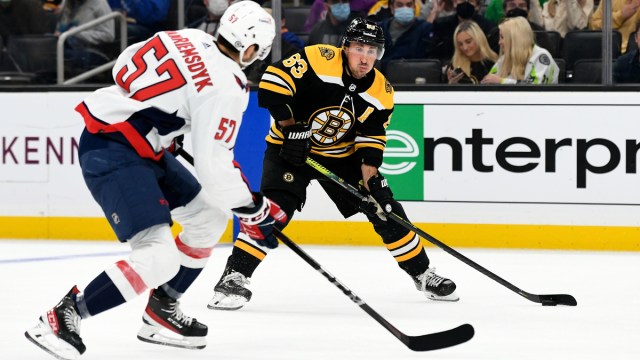