On Sunday, he explained why.

Phillips, who has been one of New England’s top defensive players since he arrived last season, said two factors drove him to re-up with the Patriots: what he views as a misunderstood team culture, and the opportunity to continue playing for head coach Bill Belichick.

“Really just the culture,” Phillips said after the Patriots routed the Jacksonville Jaguars 50-10 at Gillette Stadium to clinch a playoff spot. “I’ve talked about this before, but from the outside in, you kind of get this stigma about Foxboro — like, there’s no fun here, blah, blah, blah, whatever it is. Then you get here and you see it ain’t like that at all. It’s really just hard work. You do your job, you win games, you have fun going to the postseason.

“And being able to be coached by somebody like Coach Belichick, who doesn’t want that opportunity? He’s the greatest coach in the game, to me personally, and just being around his mind and his savvy and just seeing how he operates, this is where I want to be. This is a city built on football, and I just love it, so it was easy for me to get something worked out to stay here.”

Phillips, a versatile safety/linebacker hybrid, led the Patriots in tackles and tackles for loss in 2020 and has four interceptions this season (including a pick-six), tied for second on the team behind Pro Bowl cornerback J.C. Jackson (eight). He entered Week 17 as Pro Football Focus’s sixth-highest-graded safety.

Earlier this season, head coach Bill Belichick called Phillips “one of our best players and one of our most versatile players,” comparing him to former New England standout Patrick Chung.

The 29-year-old was set to hit free agency in March. But rather than testing the market, he said his representatives worked with the Patriots to get a new deal done before his current one expired.

“I knew the talks had been going on for a while, but I just kind of stayed out of it just because I wanted to work on the season,” Phillips explained. “But last week, they kind of picked up a lot, and then we were able to get something done. We were able to get the agreement. And once I found out, I was just happy. It was just a big weight lifted off my shoulders.”

Phillips’ extension, which reportedly includes $7.25 million guaranteed and a max value of $14.25 million, also is a bargain for the Patriots. Salary cap Spotrac listed his estimated market value at $9.7 million per year. The contract he signed, excluding potential incentives, carries an AAV of $4.25 million, the 25th-highest among safeties.

“I’m here for a little while longer,” Phillips said with a smile. “I’m glad to be here.” 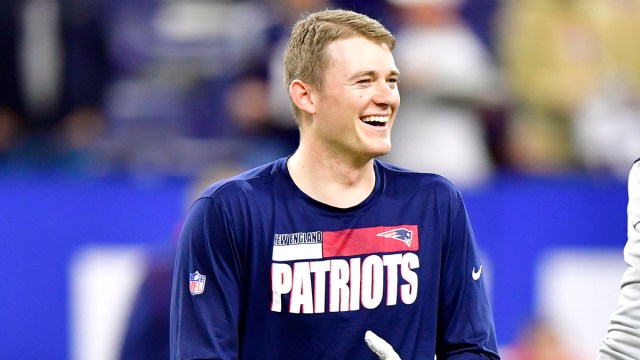 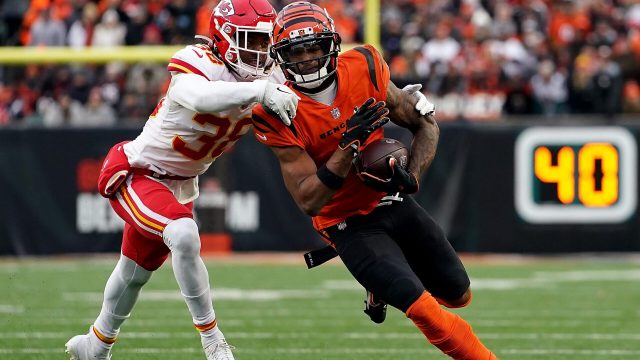