Daboll — who currently is the Buffalo Bills’ offensive coordinator — has been a hot commodity this coaching cycle with ties to the Giants, Chicago Bears and Miami Dolphins to name a few.

The Giants had a busy day Friday as they began the day by hiring Joe Schoen as their new general manager. Schoen was Bills’ assistant general manager, so the quick interview of Daboll isn’t too surprising.

Along with his time in New England, Daboll also has served as the offensive coordinator for the Cleveland Browns, Kansas City Chiefs, University of Alabama and Dolphins before taking the position with the Bills. 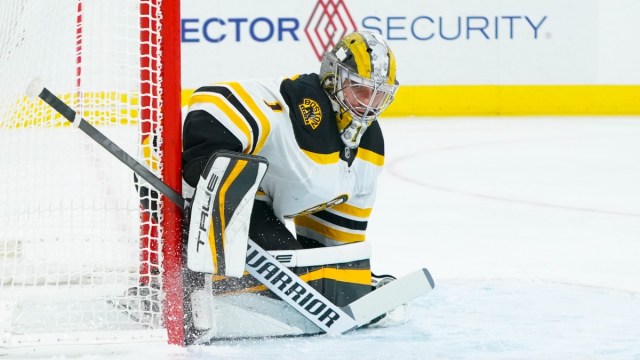 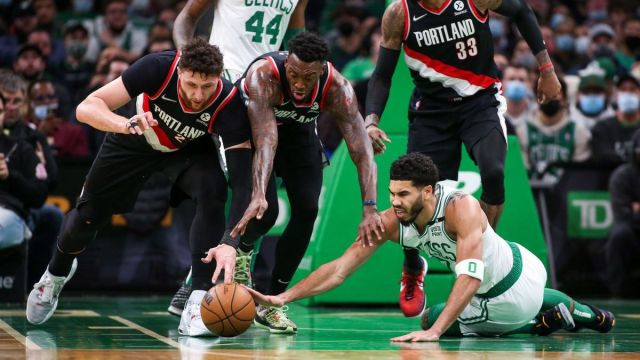