The Kansas City Chiefs and Buffalo Bills’ divisional round showdown has made some wonder if the NFL should change its overtime structure.

Kansas City and Buffalo duked it out in what likely will go down as one of the best playoff games in recent memory, but the ending had some people scratching their heads. The Bills and Chiefs traded blows down at the end of the game but Kansas City was able to force overtime after being down by three with under 20 seconds remaining.

The Chiefs won the coin toss and on their sole possession marched down the field and scored the game-winning touchdown with the Bills not even touching the ball leading many to question whether the NFL’s rule should be changed so both teams are guaranteed at least one possession regardless of the winner of the coin toss.

Fox Sports: NFL even posted a graphic Monday highlighting every NFL playoff game that has needed extra time to decide a winner since the current rules were put in place and the results probably won’t surprise.

Only one time has the team that won the coin toss actually lost the game: the New Orleans Saints against the Los Angeles Rams in 2019, but that game’s ending was controversial in itself.

It’s true that the rules don’t necessarily guarantee a game-winning touchdown, but the way the game went between the Chiefs and Bills, it probably would have been more exciting if Josh Allen had a chance to tie it late. 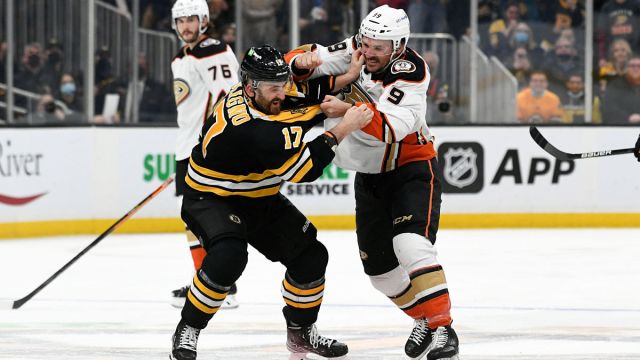 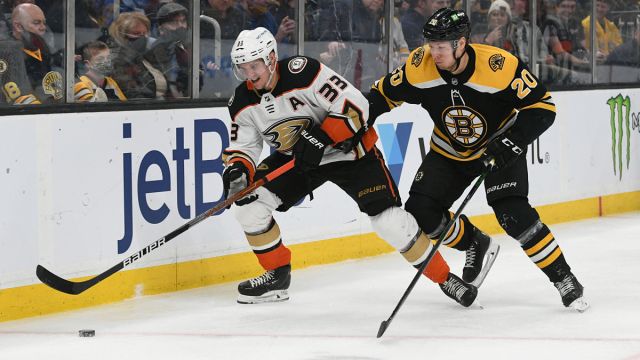