New England Patriots quarterback Mac Jones made a great throw, but Bills safety Micah Hyde made an even better play on the ball and it led to a first-quarter interception that Buffalo then turned into a 14-0 lead on the ensuing possession.

Jones lofted a ball to a streaking Nelson Agholor down the left sideline. Agholor failed to make a play on the ball, not jumping to get it at its highest point and instead hoping it would fall into his arms. Hyde then dove in front to haul it in before falling to the ground.

Incredibly, Hyde covered 21.4 yards in 2.9 seconds to intercept the pass, according to NFL Next Gen Stats. Hyde was 14.4 yards away from Agholor when the pass was thrown and 0.6 yards away at the arrival of the ball.

If Agholor did go up in an attempt to haul in the pass, it would have led to either a touchdown or incompletion, but not an interception for Buffalo.

It was one of the many things that did not go right in the first half for the Patriots, who trailed 20-0 with seven minutes left before the break. Buffalo scored on each of its first three possessions. 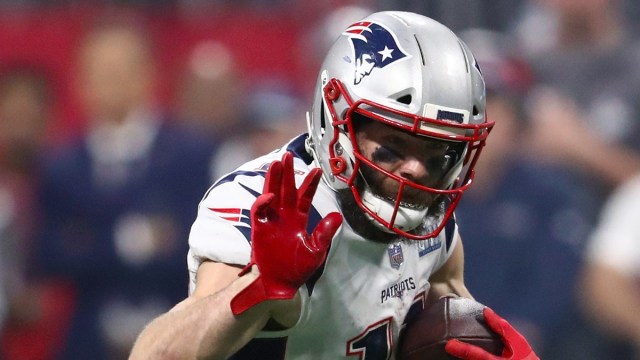 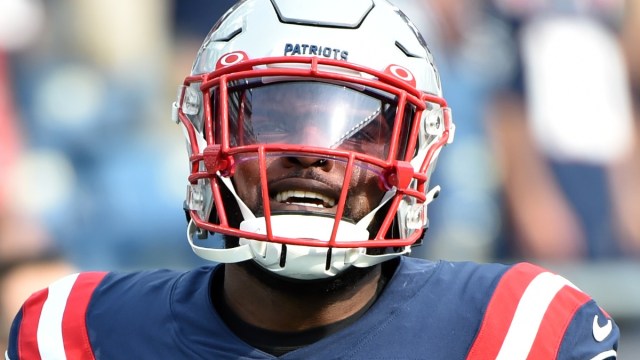