The trio will spend two weeks in Phoenix, Ariz. as the program makes its final roster cuts for three World Cup qualifying matches.

Jones — who just signed an extension with the Revolution — will have an opportunity to make his first national team appearance. He was among the MLS’ top scoring defenders with three goals and five assists.

Turner, who was named the MLS Goalkeeper of the Year and was a finalist for U.S. Male Soccer Player of the Year, has gotten five starts in the ongoing World Cup qualifying matches and made six starts in the 2021 CONCACAF Gold Cup. With 13 total caps in his first year on the national team and nine shutouts, he set USMNT records.

Lletget, a newcomer to New England following his trade from the LA Galaxy in December, has appeared in 33 games for the USMNT. He scored four goals across 16 caps en route to the U.S.’s Gold Cup title in 2021.

In addition, Revolution midfielder Arnór Traustason will play for Iceland in a pair of friendlies against Uganda and South Korea later in January. 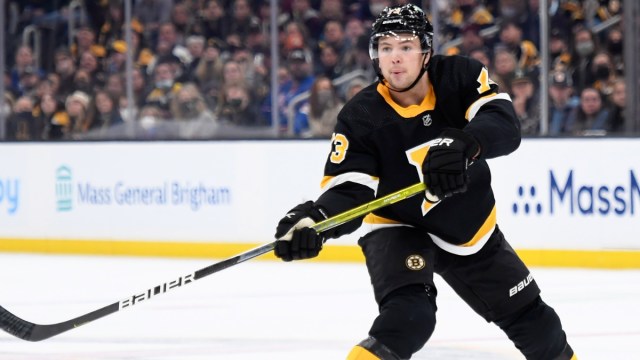 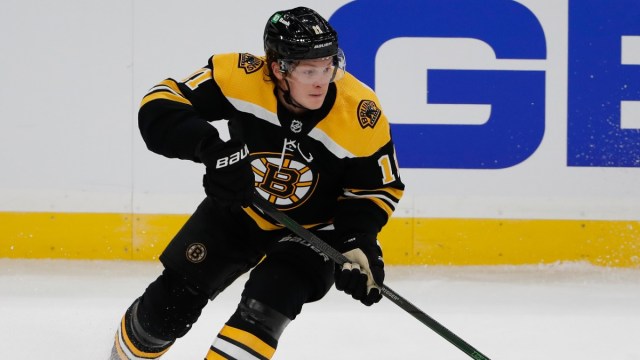