Tom Brady Has More Playoff Wins Vs. NFC Than Crazy Number Of Teams Skip to content

Tom Brady has had a pretty good career, to say the least.

The Tampa Bay Buccaneers quarterback has done a little bit of everything throughout his 22-year career and when he retires — whether it’s this offseason or one in the future — he will go down as the greatest quarterback of all-time.

With a league-high seven Super Bowl wins and counting under your belt, the most post passing touchdowns of all-time, most passing yards of all-time and most completions, it’s pretty difficult to argue with that.

With all of the success Brady has had it’s difficult to find another stat to show his greatness, but one that stands out is the fact that he has more playoff wins against NFC teams than 13 of 16 total NFC teams have in their franchise histories.

Brady won six playoff games against NFC teams in the Super Bowl over his 20 years with the New England Patriots and has racked up four more since joining the Buccaneers, with potential for more on the way. 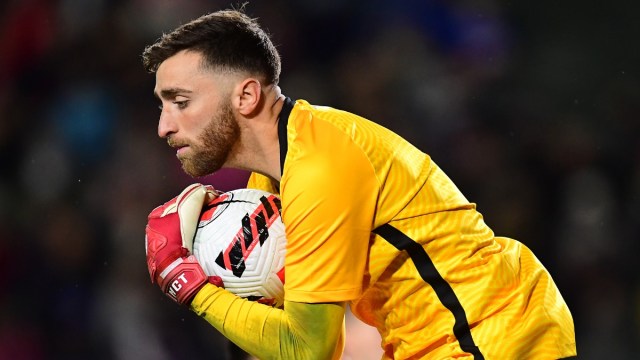 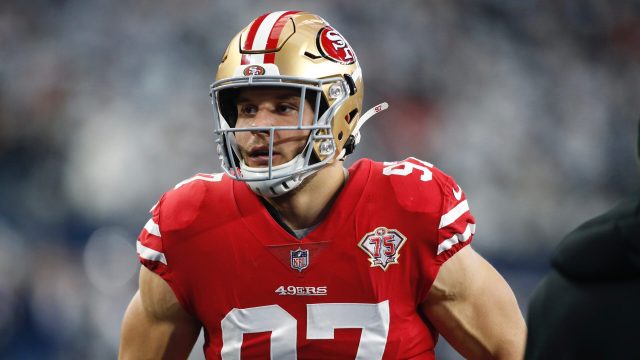