Hold the phone on those Tom Brady retirement reports.

The Tampa Bay Buccaneers quarterback told general manager Jason Licht he has not made a final decision on whether he plans to retire or continue playing, according to reports Saturday from Bally Sports’ Michael Silver and the Tampa Bay Times’ Rick Stroud.

“Licht is respecting Brady’s process and waiting for a definitive answer, whenever it comes, from the QB,” Silver wrote on Twitter.

That definitive answer should come “soon,” according to a statement from Brady’s agent, Don Yee.

Brady spent the last two seasons with the Buccaneers after 20 with the New England Patriots. He has won an NFL-record seven Super Bowls — six with New England and one with Tampa.

Losing Brady would put the Bucs in a precarious spot at the quarterback position, as only 2021 second-round draft pick Kyle Trask is under contract for the 2022 season. Trask did not dress for a single game this season. 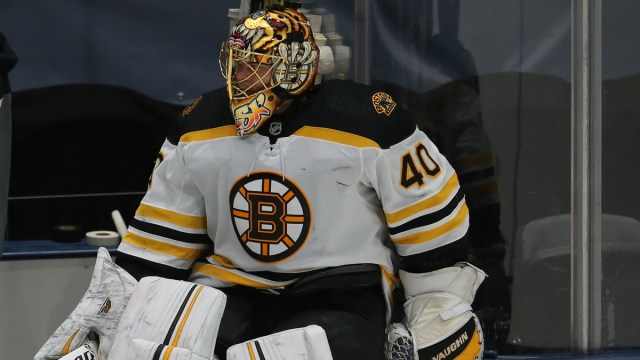 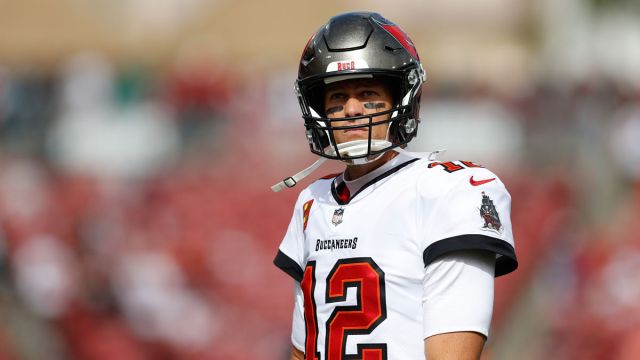